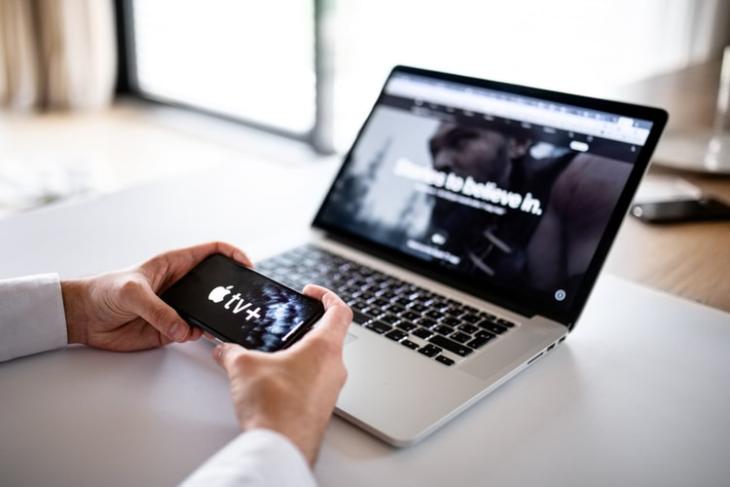 There is no doubt that the tech industry is struggling to keep up with supplies amidst the global chip shortage and even the Ukraine war. Amongst others, Apple has been cutting the production of its iPhone models, partly due to these and more factors. Now, analysts suggest that Apple is reducing the production of its latest iPhones and focusing more on its services like Apple Music, Apple Fitness+, Apple TV+, and more. Let’s get into the details.

A recent report by Seeking Alpha, citing a research note from Loop Capital, states that Apple has reduced the production of its iPhone models by 9 million units. Furthermore, analyst John Donovan says that the tech giant is aiming to cut its iPhone build orders in 2022 to get it in the range of 245 million and 250 million units. Plus, the company will seemingly cut down the iPhone SE 3 productions by 20 million units, which is in line with a previous report from March.

“Citing several factors such as the Ukraine-Russia war, supply chain disruptions, and other usual rationales, digging deeper we are uncovering some additional insights,” Donovan noted in a note to clients.

The analyst also highlighted the “dismal” results of the iPhone 12 mini and 13 mini models in the market. Last year, we saw Apple stop the production of the iPhone 12 mini due to low demand. And this year, the company is aiming to eliminate the mini line altogether. It is rumored to be replaced by the alleged iPhone 14 Max model.

In another report, citing investment firm UBS, Seeking Alpha highlights that Apple is putting more focus on its services like iCloud, Apple Music, Apple TV+, and others as they are increasingly becoming a “key differentiator” for the company. The report also cites analyst David Vogt who surveyed over 4,000 iPhone users in four different geographical regions.

According to Vogt, US-based upgrades and retention are still high as it is up by 4% year-over-year. Other highlights of the survey state that Music, iCloud, Arcade, and Fitness services from Apple are priced higher, except in China. The Apple News+ service, on the other hand, has become “flattish and Apple TV+ is seemingly plateaued.”

It remains to be seen how things go for Apple if it plans on putting more focus on its services. What are your thoughts on this? Let us know in the comments below.