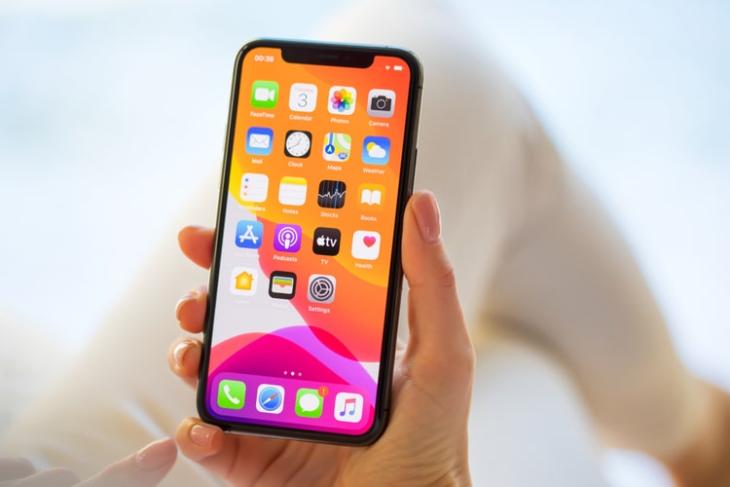 As we near the end of 2021, several rumors about the next-gen iPhones, presumably the iPhone 14 series, have started surfacing on the web. We have already seen a report suggesting that Apple will eliminate the iPhone mini model from next year’s iPhone lineup due to low demand and replace it with an iPhone 14 Max model. Now, a recent report hints that the iPhone 14 Max will come without a 120Hz display due to a shortage of higher refresh rate displays in the market.

Now, although nothing has been leaked about the iPhone 14 Max display yet, a report from the Korea-based publication The Elec states that Apple is currently in a dilemma of whether to go with a higher refresh rate display for the said iPhone model or offer it with a 60Hz LTPS display.

The report states that the Cupertino giant is trying to diversify its display supply for its 2022 iPhone lineup. The company has been reportedly increasing the share of LG and BOE displays to move away from Samsung as its dominant iPhone screen supplier.

However, the thing is that Samsung is the only company that currently develops OLED LTPO displays that offer a 120Hz refresh rate. The Korean giant is also a dominant supplier of higher-refresh rate OLED panels for the iPhone 13 Pro models that feature 120Hz displays.

LG and BOE, on the other hand, are trying to develop their own higher-refresh rate displays but the progress has been slower than expected, as per the report. The report states that LG might come up with OLED panels similar to Samsung’s by next year, while the Chinese giant BOE is expected to develop the same by 2023.

So, Apple is yet to decide whether it will offer a higher-refresh-rate LTPO display with the iPhone 14 Max model or go with the lower-end LTPS display for the device. As per the report, the company will make its final decision depending on the unit price and the display technology offered by LG and BOE. And if the Cupertino giant decides to offer an LTPS display with the device, the display units will be reportedly delivered by BOE.