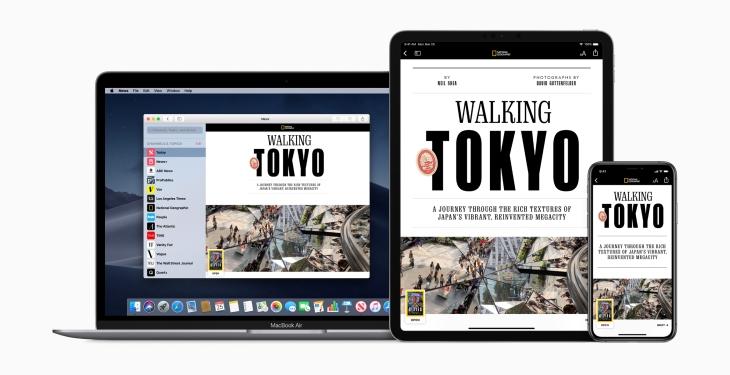 Apple began today’s Special Event with the Apple News+ announcement, which was rumored last year. The new subscription service brings over 300 popular magazines, leading newspapers and digital publishers to the Apple News app for $9.99 a month. News+ is available in the US and Canada right now, and includes titles such as Vogue, National Geographic Magazine, People, ELLE, The Wall Street Journal and Los Angeles Times. 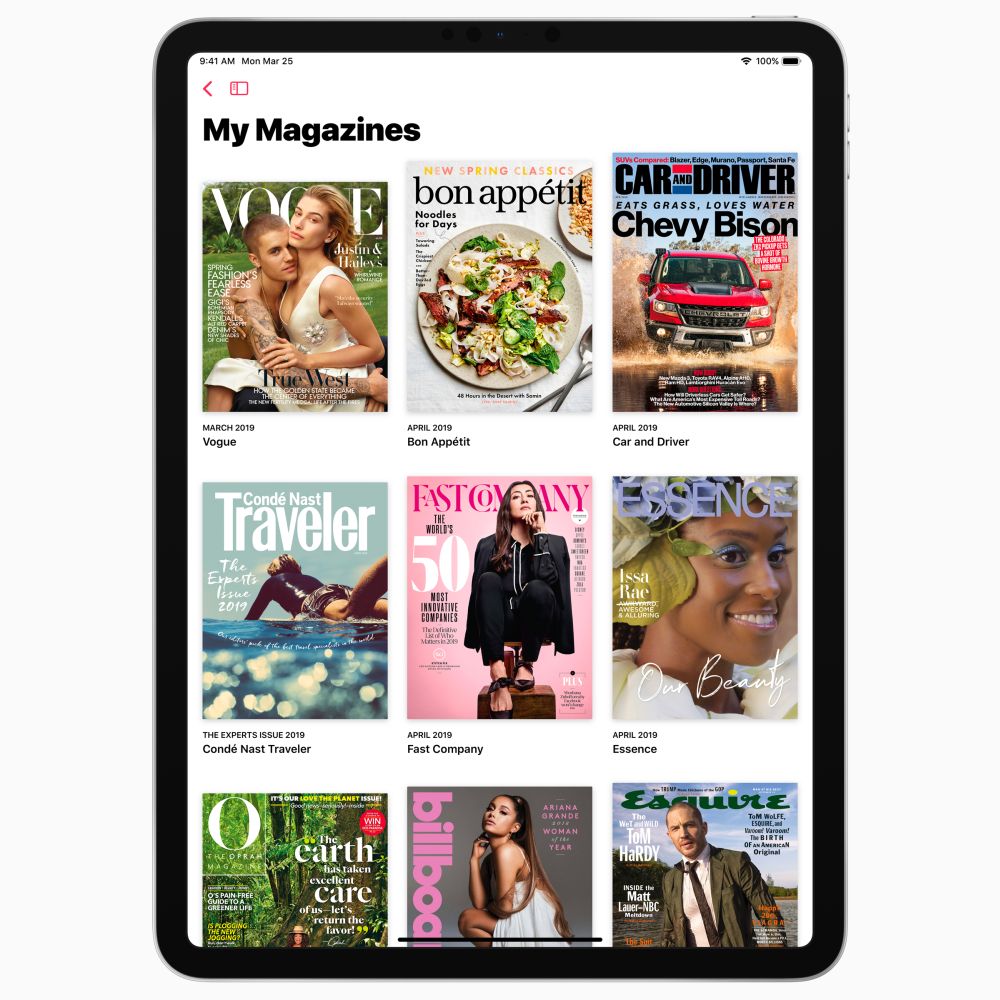 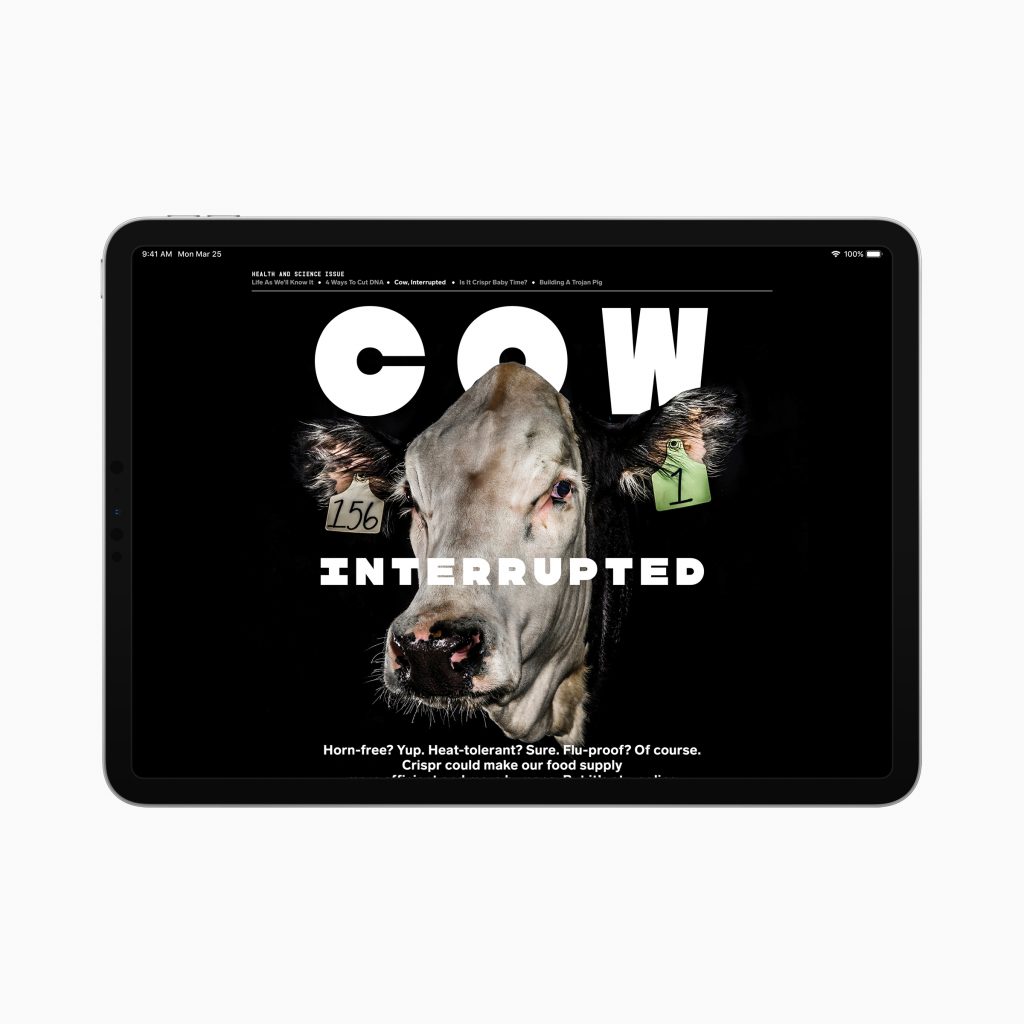 Apple News+ will be available in the UK and Australia later this year. It costs $9.99 a month in the US, and $12.99 a month in Canada. You can sign up for a free one-month trial, and the plan automatically renews after the trial ends. To sign up for Apple News+, you must have a device running iOS 12.2 or macOS 10.14.4.