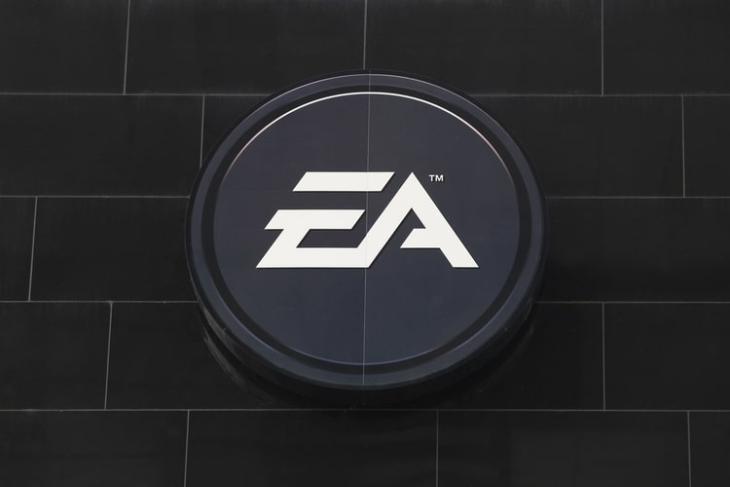 Popular video game publishing company Electronic Arts, generally known as EA, is in talks with multiple companies, including Apple, for a potential merger or acquisition opportunity. Check out the details below to find out more!

EA Said to Be Looking for a Buyout Opportunity

EA, the renowned video game publisher that brought some of the most iconic video game franchises in the industry, including The Sims, FIFA, Apex Legends, and more, is now looking for an acquisition by an industry giant, presumably to expand its business opportunities. It is said that apart from considering Apple, EA has also reached out to other companies like Disney and Amazon.

According to a recent report by Puck, the idea of the acquisition comes after EA’s fellow competitors like Blizzard and Bungie were acquired by Microsoft and Sony, respectively, earlier this year. Furthermore, it is reported that EA would prefer a merger over an all-put acquisition so that Andrew Wilson, the current CEO of the company, could remain in his post for both entities.

While Apple and Amazon are the likable prospects, EA had an almost concrete deal with Comcast previously. A possible spin-off for NBCUniversal was suggested but the deal could not go through. Hence, the company is now looking for other options.

It wouldn’t be surprising if Apple acquires EA as both the companies go way back. For those unaware, EA was started by Trip Hawkins, who was a former Director of Marketing and Strategy at Apple. Hawkins left Apple back in 1982 to start his own venture. Plus, the acquisition could help Apple further improve its gaming service Apple Arcade by adding more exclusive, ad-free titles from EA such as its upcoming LOTR-based mobile game, and making it much better to compete with its PlayStation and Xbox counterparts.

It is also reported that EA initially wanted Disney to acquire it as it saw the possibility of a “meaningful relationship.” However, as the latter is currently focusing on expanding the subscriber base for its Disney+ platform, it did not entertain EA’s proposition.

Apple, EA, and even Amazon have avoided commenting on the topic. EA spokesperson John Reseburg said that the company would not comment on any “rumors and speculation relating to M&A.”

Nonetheless, EA appears to be in a hurry for an acquisition or a merger. Hence, we shall get more updates on the same in the coming days. So, stay tuned for them, and let us know your thoughts on the idea of Apple acquiring EA in the comments below.