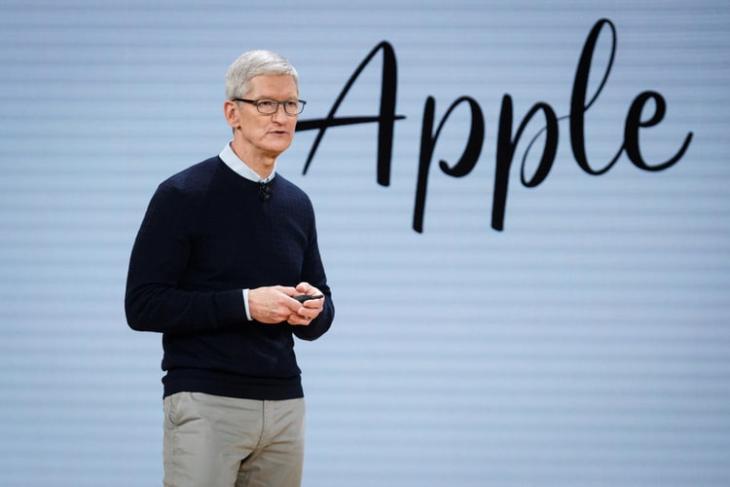 Apple has always touted the privacy features of its devices and bashed Android for its open-source nature. One of the primary reasons for this is the fact that, unlike Google, Apple absolutely despises the idea of sideloading applications. Hence, it does not allow iPhone users to download apps and games from third-party sources outside the App Store. Now, in a recent global event, Apple CEO Tim Cook explained the dangers of sideloading apps (once again!) on your iPhone and iPad. Check out the details below.

Tim Cook recently gave a speech at the Global Privacy Summit, which was held in Washinton DC. During the speech, while talking about sideloading of apps, Cook mentioned how enabling the sideloading feature for iPhones and iPads could put users’ data and privacy at risk.

“That [sideloading of apps] means data-hungry companies would be able to avoid our privacy rules and once again track our users against their will,” Cook said in his statement. “It would also potentially give bad actors a way around the comprehensive security protections we have put in place, putting them in direct contact with our users,” he further added.

Cook highlighted the dangers of sideloading apps from unknown sources other than its trusted App Store. For those unaware, Apple has a comprehensive security and monitoring system for its App Store that checks every app and game for security issues before they are published on the digital marketplace.

And for subscriptions and other in-app purchases, the company charges a 30% commission, which has been heavily criticized in the past. In fact, it was the sole reason for the legal issue between Apple and Epic Games, which has been ongoing for the past two years.

Now, with Cook’s statement at the global event, we can assume that iPhones and iPads might never be able to sideload apps and games from third-party sources. Although we can agree that Cook has a point, I am finding it hard to believe that Apple cannot come up with an App Store-like, built-in privacy and security system in iOS and iPadOS for apps and games that are downloaded from third-party sources.

However, if you want to learn how to sideload apps on your iPhone, check our in-depth guide on the same. Although, it is worth pointing out that you’d have to go through a lot of steps to successfully sideload apps on your Apple device. So, what are your thoughts on the app sideloading situation on Apple devices? Let us know in the comments below.