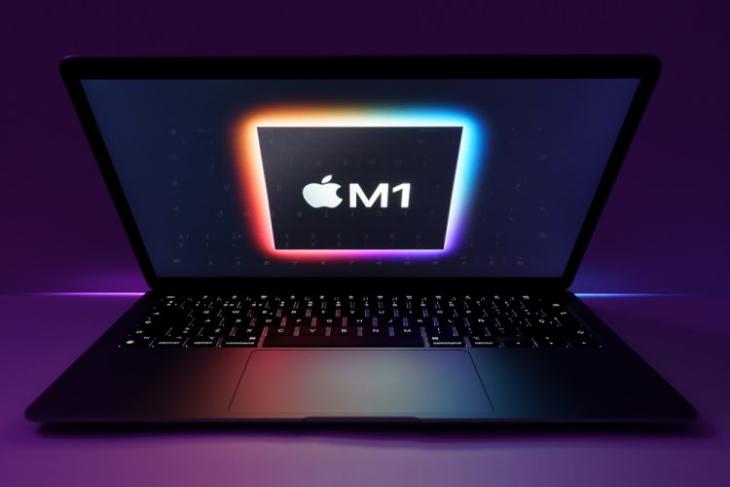 Apple has finally implemented a server-side block to prevent M1 MacBook and Mac Mini users from sideloading iOS and iPad apps not available on the App Store.

The Cupertino giant unveiled MacBooks powered by its own Apple M1 silicon earlier last year. The launch of M1-powered Macs was followed by tools that enabled users to install unsupported iOS apps on their PC. These apps weren’t officially made available on the App Store by the developers yet. You could use the iMazing tool to get the .IPA file for the app you want to install on your M1 Macbook.

This means you could use the aforesaid tool to install iOS apps like Hulu, Instagram, Netflix, and others that are yet to make their way to the App Store on Macs. With the server-side switch, it is no longer possible to install unsupported iOS apps on your M1 Mac. If you already have any such apps installed, they remain unaffected by this change.

Now, when you try to install a .IPA file on your M1 Mac, it will show an error message that reads (via 9to5Mac): “This application cannot be installed because the developer did not intend for it to run on this platform.”

This server-side change is now live on macOS Big Sur 11.1 and the developer, as well as public, betas of macOS Big Sur 11.2. The publication further explains how Apple made to block apps from being sideloaded on M1 Macs. The company made changes to the API that handles DRM (Digital Rights Management) protections on the App Store. It seems like a possible workaround might not be available in the near future.

So, if you want to install an iOS or iPad app on your M1 Mac, the developers will have to make the same available on the App Store. It now falls upon the developers whether they want to optimize and make their app available to a wider audience.