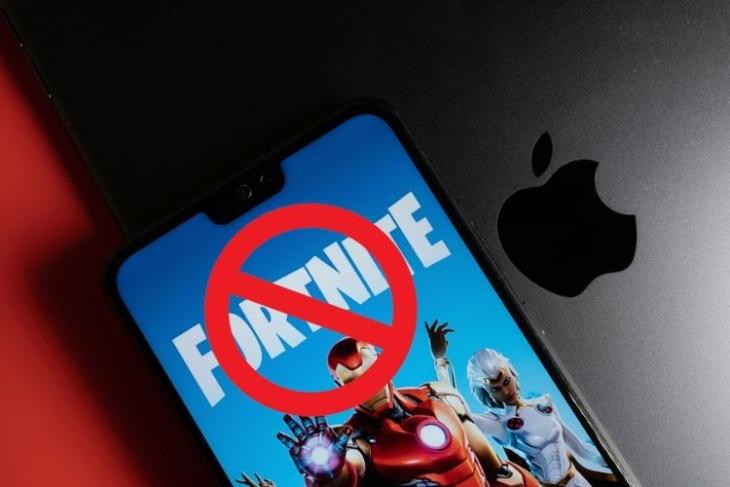 If you are not living under a rock, chances are that you already know about the intense legal battle between industry giants Apple and Epic Games. The companies have been going back and forth since Epic sued the Cupertino giant for removing Fortnite from the App Store last year. Apple has now stated that it will not bring Fortnite back to the App Store anytime soon.

As part of recent events, Epic CEO Tim Sweeney emailed Apple’s current App Store and Apple Events head Phil Schiller, who stepped down from the Marketing head position to become an Apple Fellow last year. In the email, Sweeney rounded up the current situation between both the companies and asked Schiller to reinstate Epic’s developer account in the interest of the mutual developers.

Sweeney also mentioned that Epic has paid $6 million to Apple as ordered by the court and has disabled its payment server-side already. Moreover, the CEO stated that Epic will adhere to Apple’s policies, bring back Fortnite to Mac as soon as possible, and reincorporate Fortnite for iOS in its Unreal Engine testing and development process that will benefit all the mutual developers.

However, the Epic CEO also said that Apple needs to follow the court order and provide a level playing field by allowing users to choose whether they want to pay via Apple’s payment system or third-party payment mechanisms. So, Epic wants Apple to add buttons or external links that will lead users to other payment systems.

Following this email, Apple sent a pretty harsh response. The company stated that Epic “committed an intentional breach of contract, breach of trust, by concealing code from Apple and making related misrepresentations and omissions.” Apple mentioned that it had all the rights to terminate Epic’s developer account.

Moreover, the US-based giant said that Tim Sweeney previously stated that Epic will not trade an alternate payment system to get Fortnite back on iOS. However, after various other statements after the court’s decision, and “Epic’s duplicitous conduct in the past”, Apple will not reinstate Epic’s developer account at the moment. The company also made clear that it will not take any further requests for reinstatement from Epic’s side until the district court’s final judgment.

After receiving the email, Sweeney took to Twitter to bash Apple and announce that the company has blacklisted Fortnite from the Apple ecosystem until the court case terminates, which could take 5 or more years. You can check out the tweets attached right below.

So, if you were hoping to play Fortnite on iOS again, unfortunately, it will not be happening anytime soon. This is tragic for many iOS and iPadOS users who loved playing the uber-popular Battle Royale title on their devices.