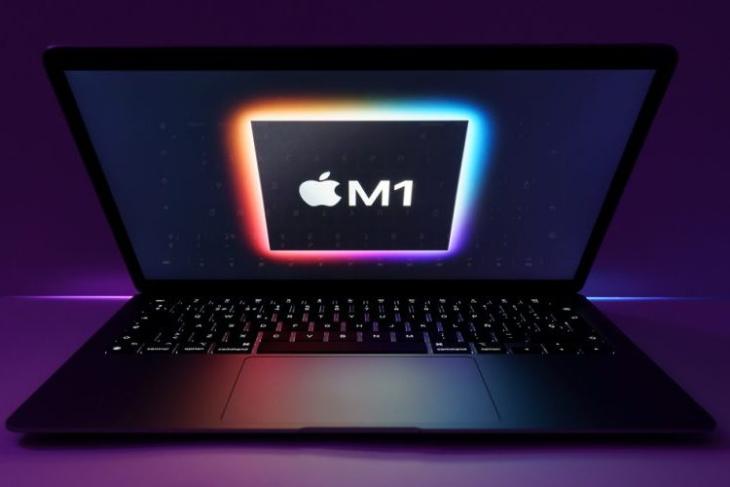 Apple was highly expected to introduce new MacBooks during its Spring event this week, but that didn’t happen. Still, it doesn’t mean that we won’t see the new MacBooks in 2022 at all. A new set of leaks have emerged that hint at a 2022 MacBook Air with a number of changes. Here’s what the leak suggests.

Popular analyst Ming-Chi Kuo has taken to his newly-launched Twitter account and leaked some details about a new MacBook Air model we are likely to see this year.

It is suggested that the MacBook Air will come with an all-new design, which is something we have heard before too. The design is expected to incline more towards the MacBook Pro form factor, and hence, won’t get tapered sides. Although, we are not sure if Apple will adopt a notch design for the Air model, much as it did with the recently unveiled MacBook Pro. The laptop is also said to pack the M1 chip. To recall, it was earlier expected to get the unannounced Apple M2 chip. But the company unveiled its flagship M1 Ultra chip this week.

Kuo also reveals that the MacBook Air (2022) model won’t feature a mini-LED display, unlike the Pro model. This decision could be to keep these two lineups a little different from each other with an aim to reserve some features for the high-end MacBook Pro portfolio.

It is also reported that the new MacBook Air will have multiple color options, much like how Apple provides with the vanilla iPhone models and even the iPad Air models. Additionally, its mass production is expected to start in late Q2 or Q3 2022. Hence, there are chances we might get to see it during Apple’s September 2022 event.

In addition, Apple is expected to introduce a new Mac Pro (which it announced at yesterday’s event), new iMac models, a cheaper MacBook Pro, and more Macs this year. Since we are yet to get an official launch for these devices, it’s best to wait and watch for details to surface. We will let you know. So, stay tuned.