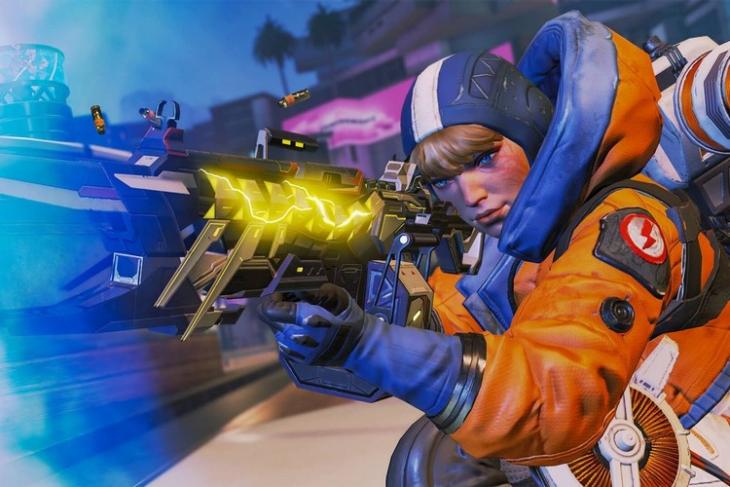 Since the release of EA’s battle royale game Apex Legends, the title has been one of the most popular titles amongst the players. The fast-paced game has garnered millions of players and added several new “Legends” to expand its roster. However, EA did not add any permanent game mode other than the battle royale mode up until now.

Apex Legends is kicking off its ninth-season dubbed “Legacy” on May 4. And with the update, the game is adding a new Valorant-like game mode that will allow players to enter the “Arenas” for an intense 3v3 battle. As per Respawn, the new game mode aims to condense the “chaos of 20-squad Battle Royale matches down into more focused 3v3 combat.”

Arenas Mode in Apex Legends: All You Need to Know

So, what is the Arenas mode? Is it like a Battle-Royale-cum-tactical-FPS experience? Well, it kind of is and kind of isn’t! Let me explain.

Now, Arenas is a brand new permanent game mode in Apex Legends that will allow a squad to go into an intense 3v3 battle with another squad. The primary aim will be to survive most of the rounds by killing off the members of the other squad. So, as you can tell, it is a round-based mode and sounds pretty similar to games like CS:GO and Valorant. 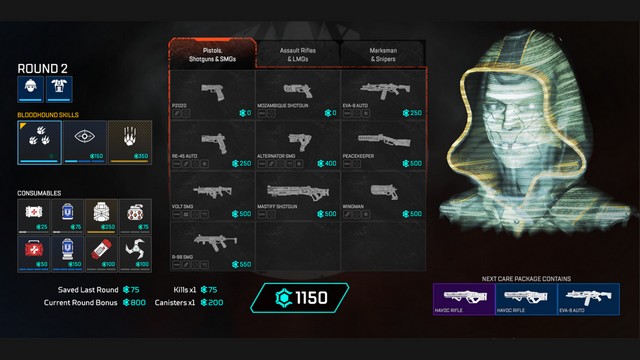 Why do I say that? Well, for starters, once you enter an Arenas match with your favorite legend, there will be a pre-round buy-phase in which you will be able to buy stuff using crafting materials. These include legend-abilities, ordance, healing materials, and weapon upgrades.

There will a total of five Arena locations where the players will get a chance to prove themselves against competitors. It includes two new locations, including Party Crasher and Phase Runner. While the former sees the Mirage Voyage crashed in a luxurious, downtown plaza on Olympus, the latter is the first phase runner prototype ever made, before it was installed on the game’s third map.

Apart from these two, Apex Legends will bring some popular locations from its three existing maps. You will get Artillery from Kings Canyon, Thermal Station from World’s Edge, and Golden Gardens from Olympus at the start. We can expect to see the map collection grow in the coming months.

Once you are all geared up, the buy-phase will end, allowing you and your teammates to jump right into the battle. And as you are fighting only one squad in the “Arenas”, you won’t have to stress about getting third-partied by other squads. Well, that is kind of a relief!

Now, once the 3v3 combat starts, there will a closing ring, just like in the Battle Royale mode, that will continue to shrink until one of the squads wipe out the other one on the battlefield.

Coming to the winning aspect of the new game mode, the first squad to survive for 3 rounds will win the match. However, there is a catch. See, to win a match in Arenas, your squad needs to attain 3 wins and also be ahead of the opponent by 2 rounds.

What this means is that if your squad gets a 3-0 score or even a 3-1 score against the opponent squad, it will be a clean victory. However, if the game comes at a 2-2 point situation, you or your opponents will need to secure two more consecutive wins, making the score 4-2, to win the match.

Moreover, the more you win rounds, the more crafting materials you get to customize your load-outs the next round. And, after the end of each round, no weapons or other gears get carried over to the next round. You can check out the Arenas mode gameplay trailer right here:

So, these were more or less the key things you need to know before entering an Arena in Apex Legends. This update will also bring a new legend called Valkyrie, and a new weapon called the Bocek Bow. The season 9 “Legacy” update will go live on May 4.