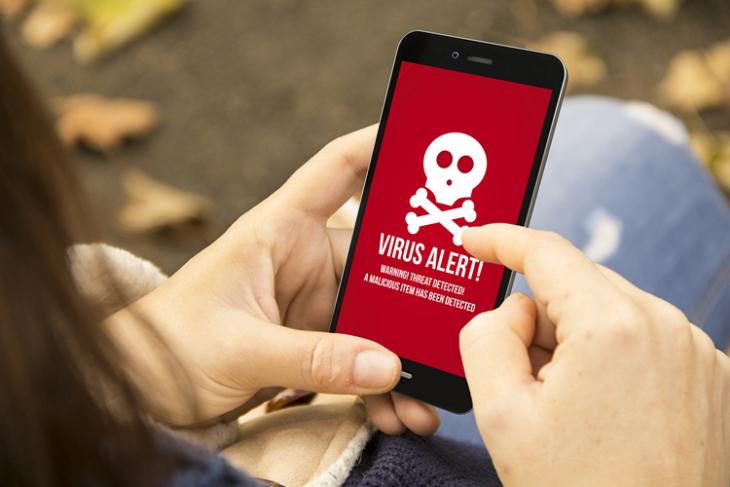 The origin of Faketoken malware dates back to 2014 when it was used as a banking trojan to illegally transfer funds from bank accounts. The malware intercepted text messages to extract OTPs. Now, the latest iteration of Faketoken is capable of sending SMS messages from a compromised device, according to popular antivirus maker Kaspersky.

“Faketoken’s messaging activities are charged to the infected device owners. Before sending anything out, it confirms that the victims bank account has sufficient funds. If the account has the cash, then the malware uses the card to top up the mobile account before proceeding with messaging.”, wrote Kaspersky in a blog post.

If left unnoticed, this could essentially drain out your bank balance in vain. To protect your device from such attacks, Kaspersky recommends the following measures:

I would recommend you to stop using modded apps of popular services just to save a few bucks. You could be potentially compromising your personal data by settling for these apps. If you prefer using app stores or websites other than Google Play, keep the option to install third-party apps disabled right after you install them.

So, have you noticed any malicious or suspicious activity on your Android smartphone so far? Let us know in the comments.

Skygofree: Here’s the Most Sophisticated Android Malware Ever