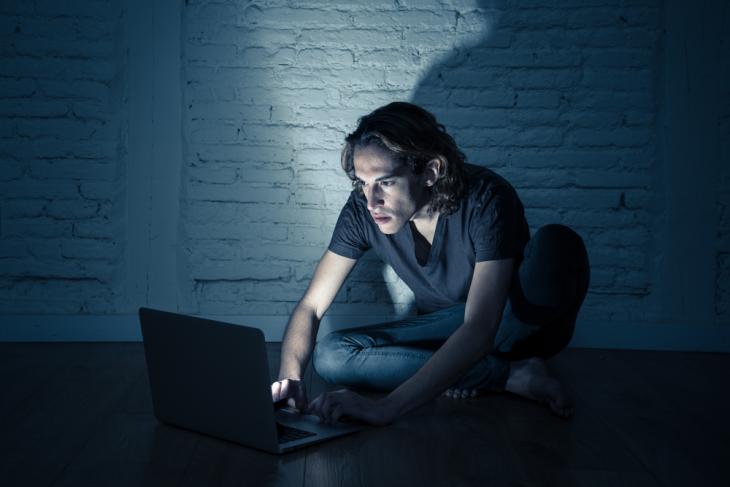 As per a new report from Kaspersky, the number of users that encountered at least one so-called stalkerware installation attempts globally surpassed 37,000 in the first eight months of 2019, which is a mind-boggling 35% bump when compared to the figures for the same period in 2018. The trend, however, has seen a massive drop in India.

“The good news is that even though the number of users that encountered a stalkerware has increased 35% globally, we have seen a drastic drop of approximately 67% in India, which shows that we are moving in the right direction in progressing as a ‘Digitally Smart’ nation,” said Saurabh Sharma, Senior Security Researcher (GReAT), Kaspersky (APAC) in an official statement.

Note: For those unaware, stalkerware is monitoring software or spyware that’s used for stalking, i.e. surveilling another individual. The term was coined when people started to widely use commercial spyware to spy on their spouses or intimate partners.

The threat landscape for stalkerware has widened, as researchers at Kaspersky have now discovered 380 variants of stalkerware in 2019, which is 31% more than in 2018. It hints at the fact that users could unknowingly become victims of this spyware, with the hacker then accessing your personal data, demanding ransom in return.

By using the stalkerware programs, an abuser can easily access their victim’s messages, photographs, social media, geolocation, and audio or camera recordings (also be able to turn on web camera in certain situations) and in some cases, this can be done real-time, according to Kaspersky’s ‘The State of Stalkerware in the 2019’ report.

These programs usually run hidden in the background, without the victim’s knowledge or consent. They are often promoted as software for spying on people’s partners. “We have done a lot to increase the stalkerware detection capabilities of our products in the last few months and will continue to do so alongside other industry players as we support the fight against stalkers. But there are still problems to solve,” says Sharma.

Closing off the discussion, Vladimir Kuskov, Security Expert at Kaspersky states, “To find and agree on a definition of stalkerware that can be acknowledged by everybody in the industry. This would help distinguish such software better, and therefore better protect users from abusers of their privacy.”

Skygofree: Here’s the Most Sophisticated Android Malware Ever