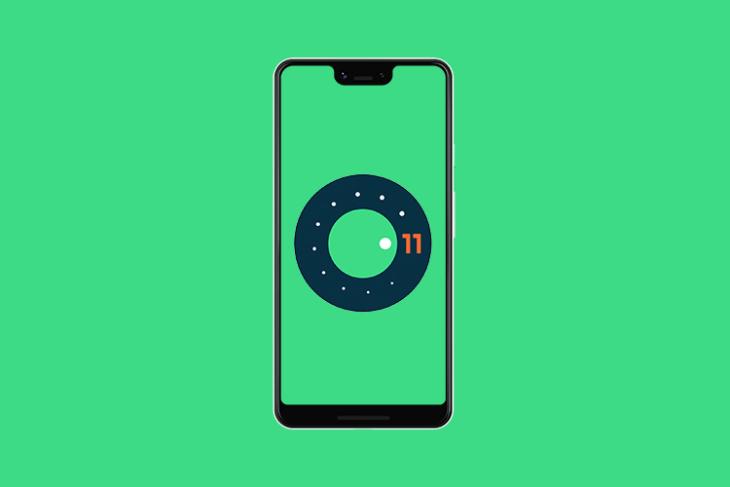 With Android 11, Google is looking to make A/B partitions mandatory to make the update process faster, smoother and safer. A new commit in the AOSP Gerrit, titled ‘Require Virtual A/B on R launches’, suggests that Android 11 will check whether the device supports A/B partitions every time before it boots. Originally introduced in Android 7.0 Nougat, A/B partitions not only allow for seamless updates, but also keeps phones from bricking in case of failed updates. 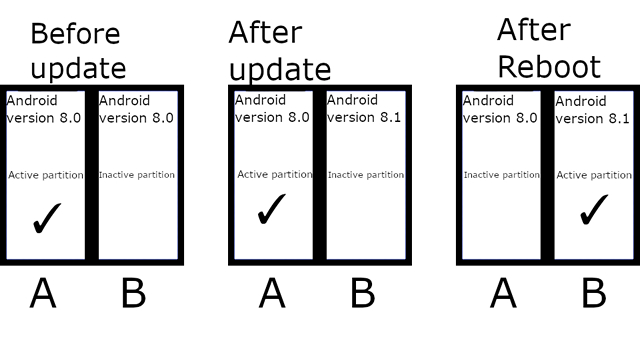 If the update is successful, the two partitions swap positions after a reboot, transforming the erstwhile inactive partition into the active partition with the latest software. However, in case of a failed update, the device can still boot using the old active partition, saving users from the hassle of having to deal with a bricked phone.

With A/B partitions becoming mandatory in Android 11 devices, seamless updates are likely to become more commonplace, but do note that the change has just been added to the AOSP Gerrit and, is yet to be implemented in Android 11 DP2, so it will be interesting to see when it will be available in an official Android build.