On a dark spectacular light when you’re gazing at the stars, suddenly you start feeling a bit out of the ordinary. You start sensing redness on the roof of your mouth wondering what’s wrong. Before you could even react, you feel the blood gushing from your mouth, nose and ears. Not able to comprehend what’s the reason behind this, you start feeling pain all over your body as well as stomach. What will you do when these symptoms aren’t just stopping? Run, scream or cry? Scary right? You’ve just witnessed what an Ebola patient goes through each day. It is indeed very scary.

The Ebola Virus was first known to have affected the African continent in this world. Slowly and gradually it spread its wings round the world as well. Almost 80% of the patients suffering from Ebola are not able to survive this traumatic disease.

The Ebola virus disease (EVD), formerly known as Ebola hemorrhagic fever is a severe condition caused by a virus from the Filoviridae family. Known to be a condition that is transmitted from animals to humans, this virus spreads through direct contact with the bodily fluids of an infected person or animal.

Ebola is a transmissible disease which has its own causes. They are: –

Following are the statistics of various countries that have suffered from Ebola (as of October, 3)

As of now the scientists haven’t been able to get any concrete preventive cure for Ebola. The main priority of the doctor is to make sure that this disease doesn’t spread.

For people looking to prevent themselves, one must wash hands from a clean source, take care of your health and take precautions while having contact with diseased animals and humans.

The suffrage that an Ebola patient goes through is beyond words. Life isn’t easy for them as not only they have to fight the battle of severe pain but have to do that in isolation.

Walk the journey of Ebola patients through the following pictures. Maybe, they won’t feel that isolated anymore. 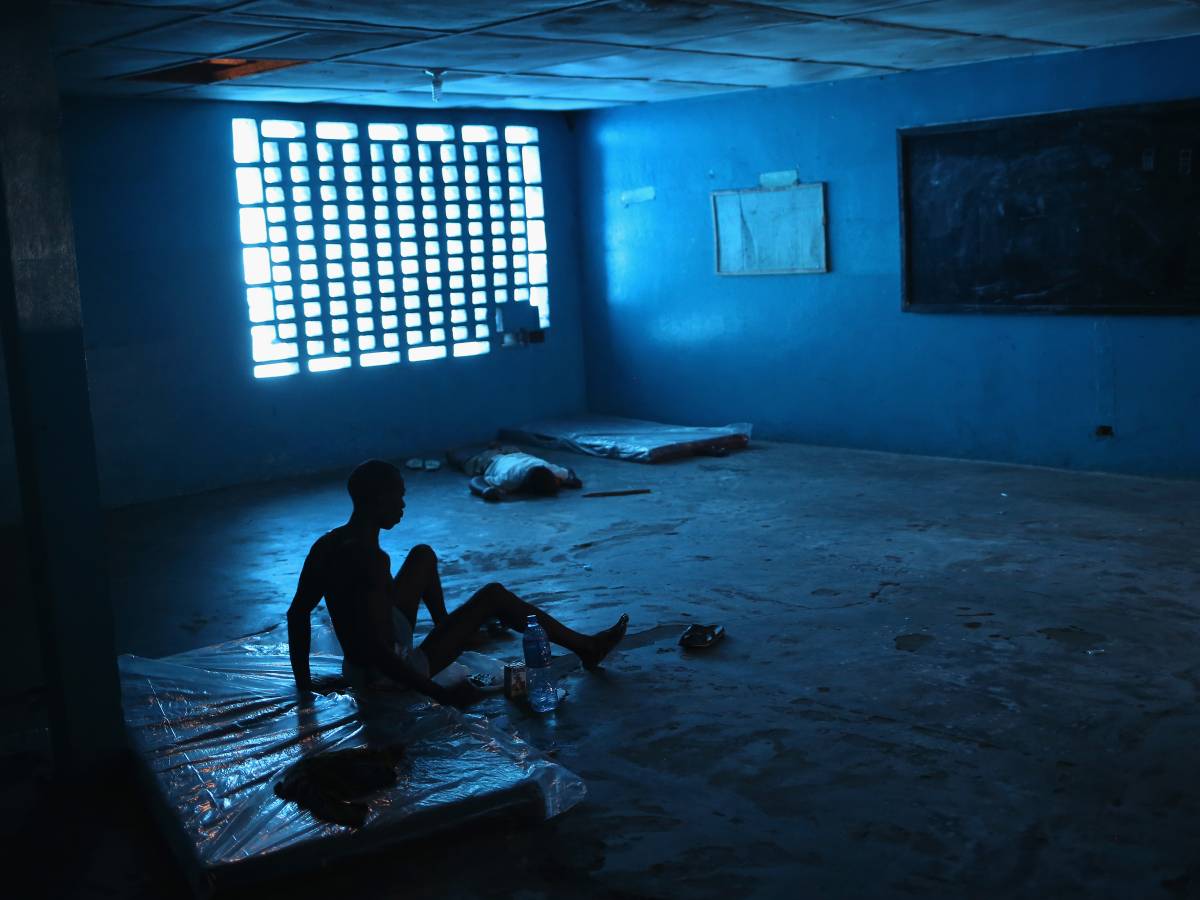 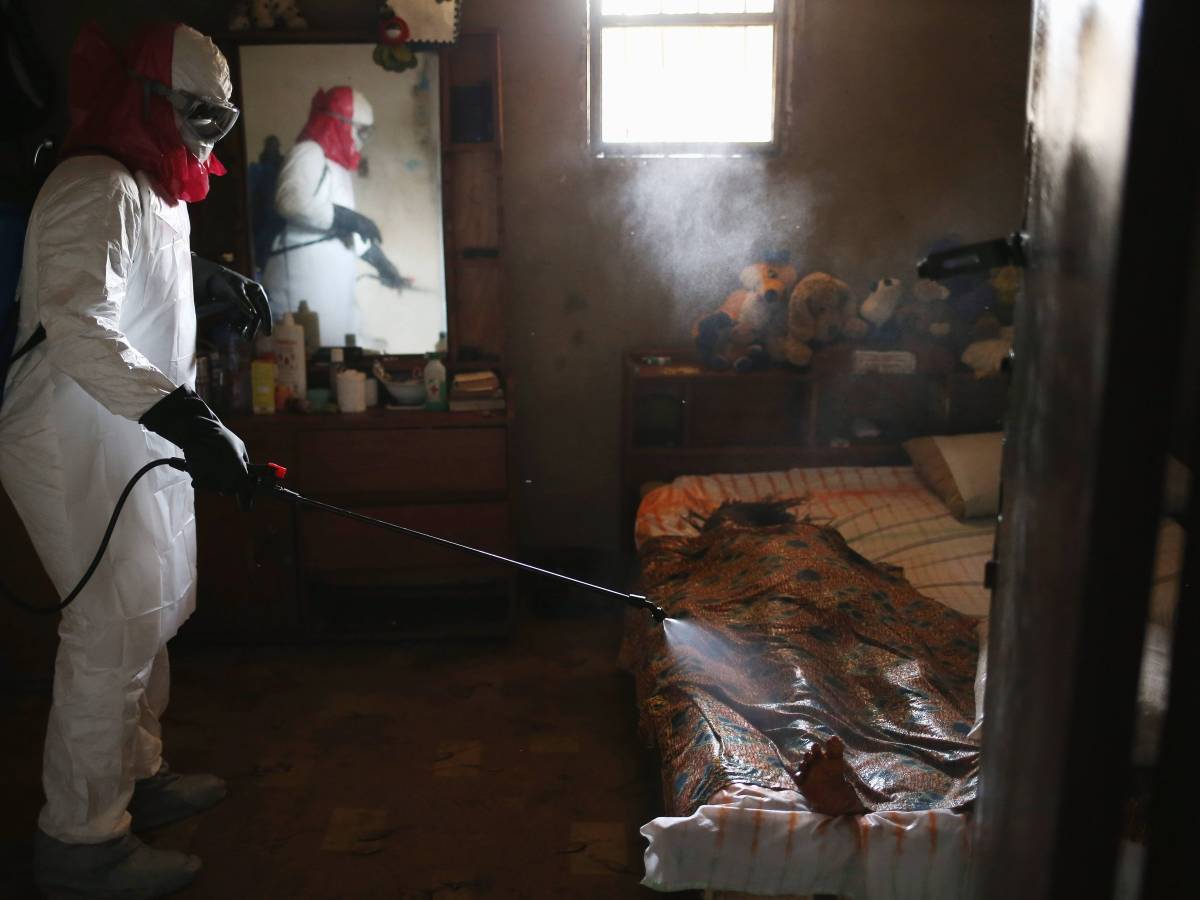 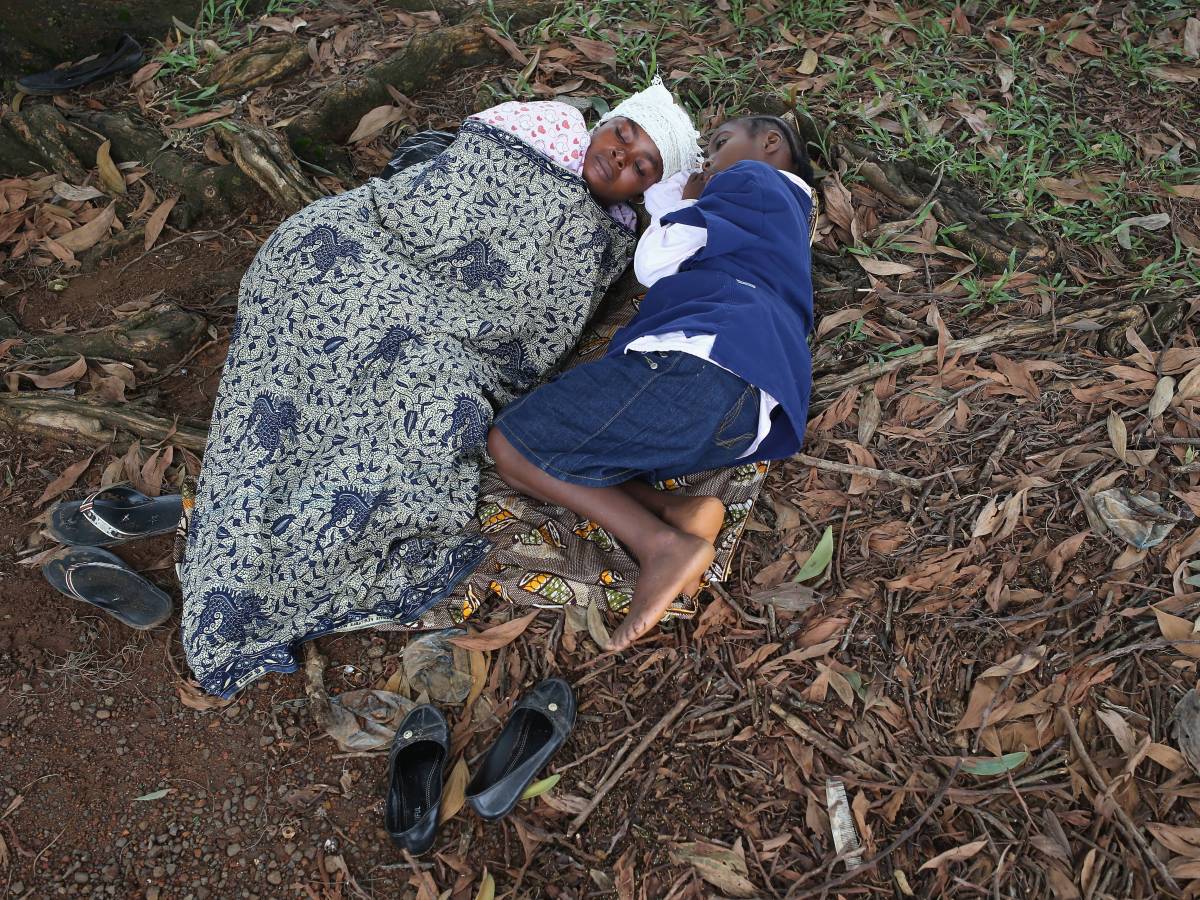 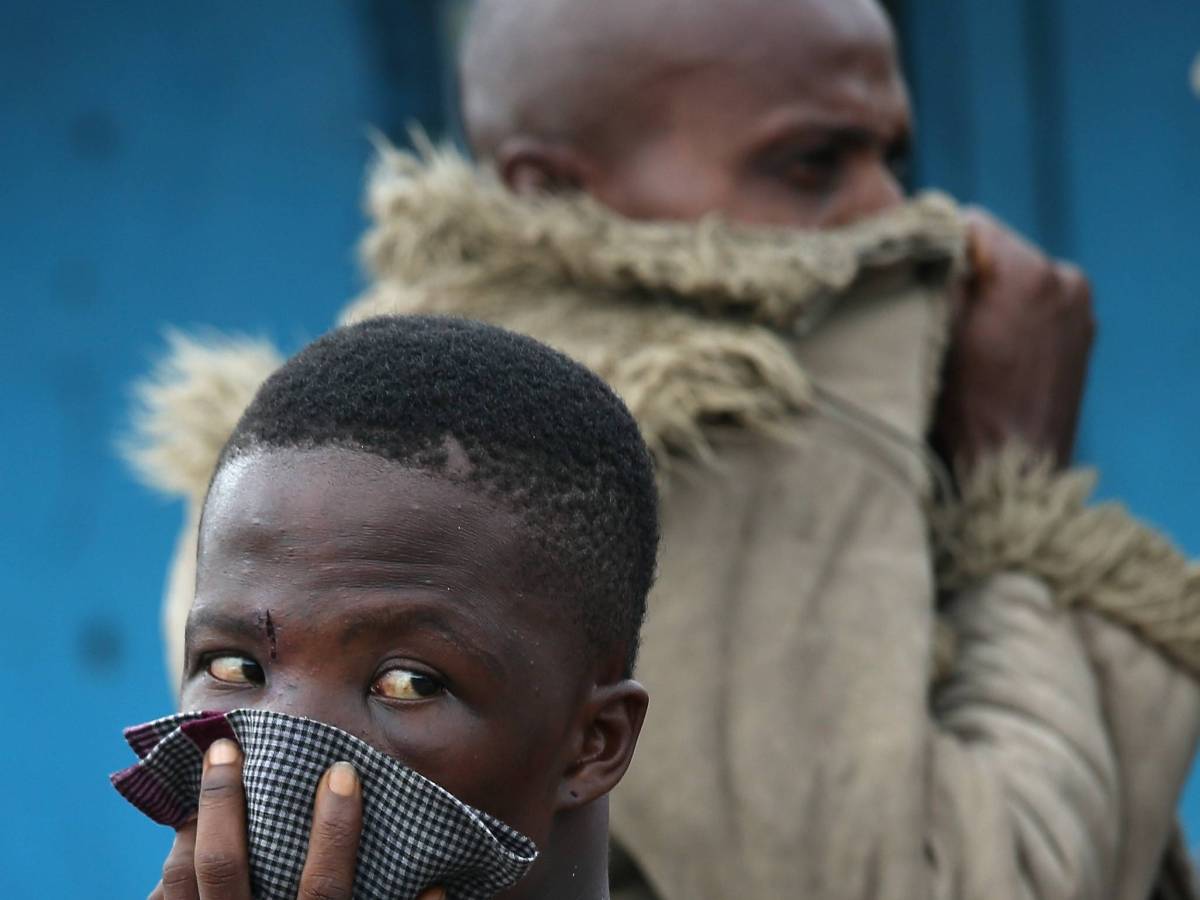 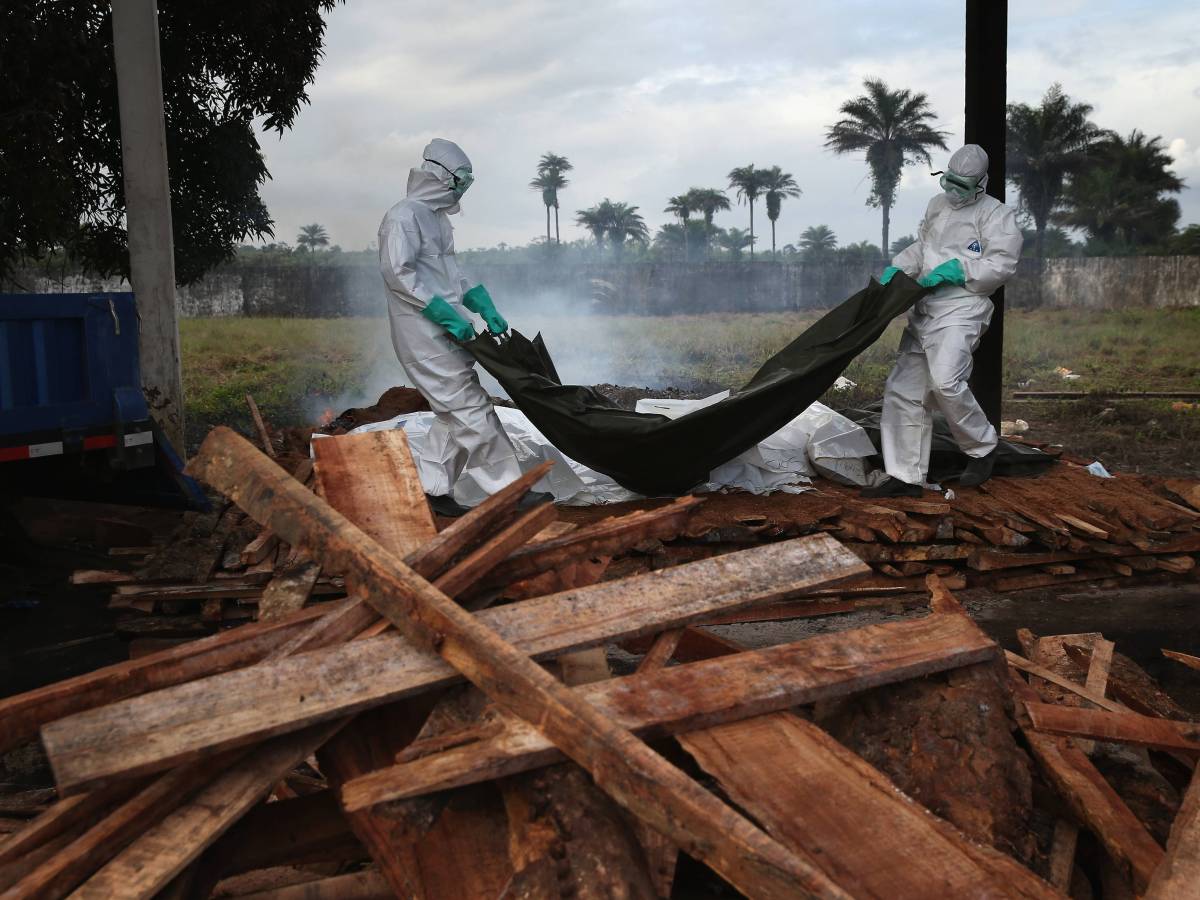 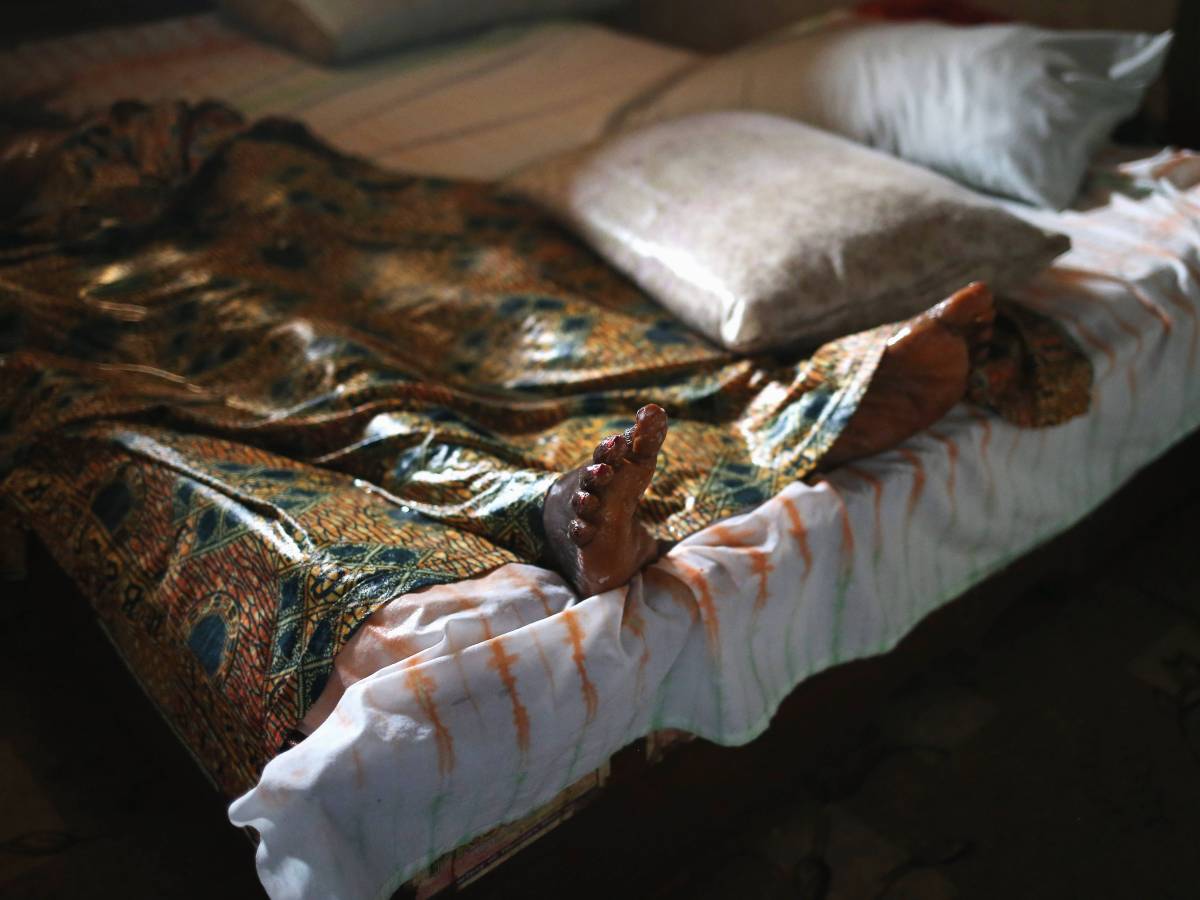 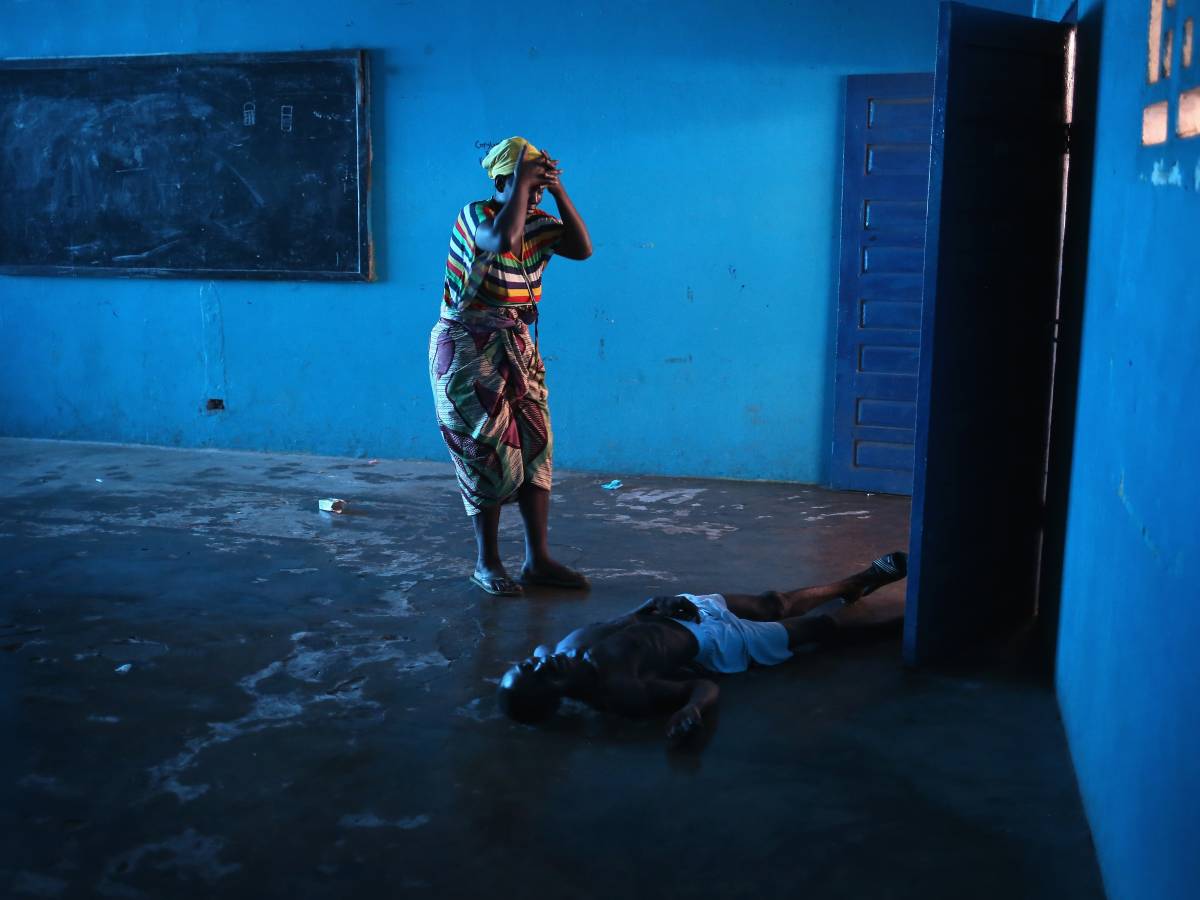 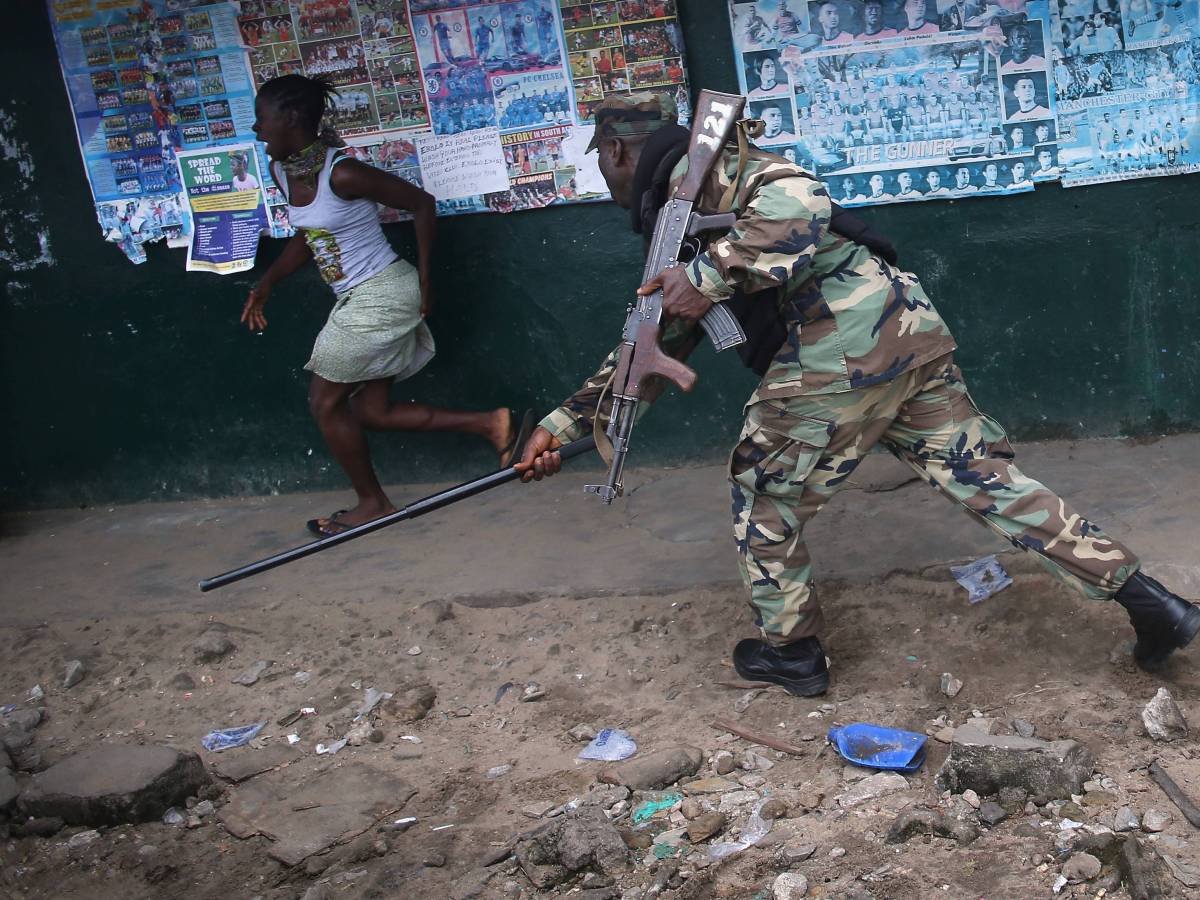 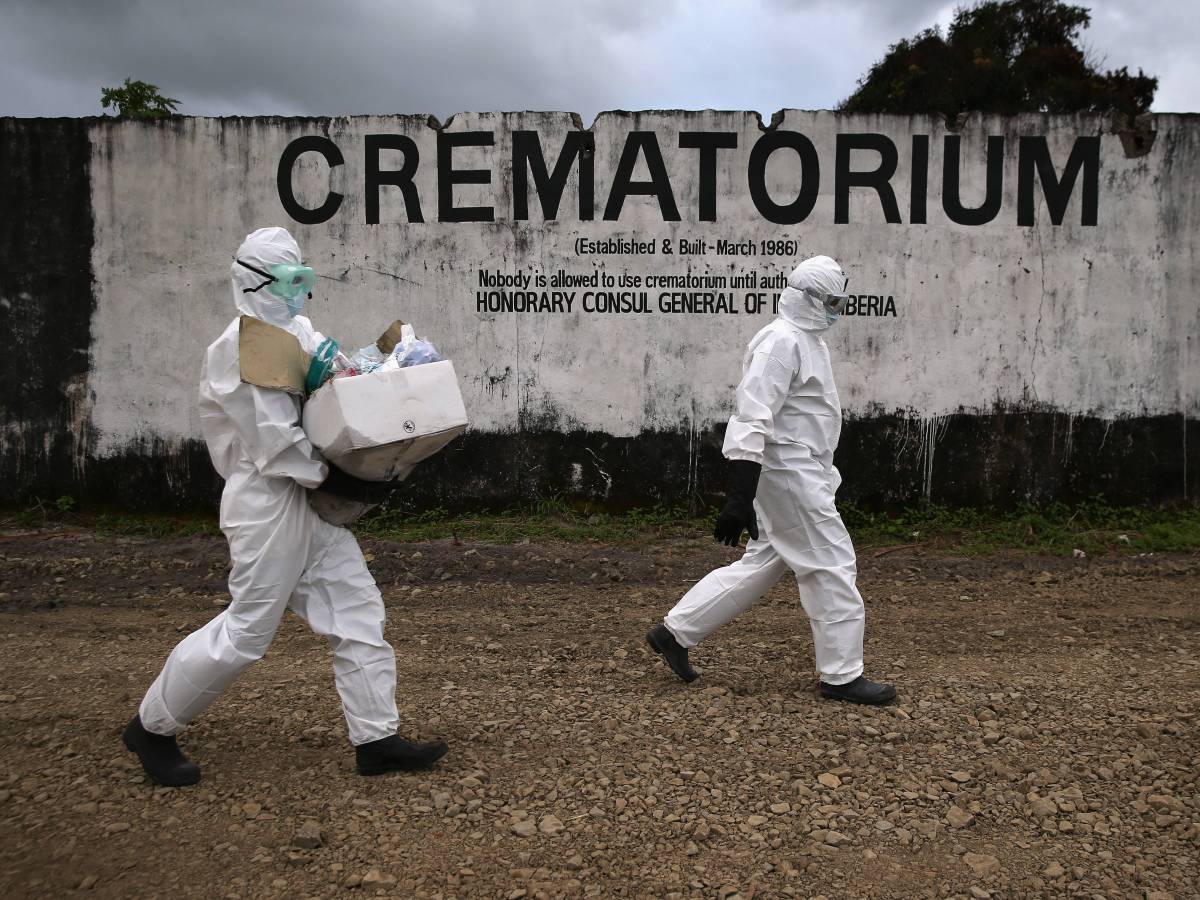