India’s Prime Minister, Narendra Modi’s visit to Australia was viewed by everyone with respect to what he might have in store after his American visit. His Madison Square Garden speech still rings a bell in everyone’s ear and would always be difficult for the Prime Minister to beat that.

But, today at Allphones Arena in Sydney, Modi did deliver a quality speech that had all the important areas covered.

Here are 10 quotes from Modi that’ll let you relive his Sydney speech all over again:-

1. These incredible scenes and this massive reception in Sydney will galvanize India. 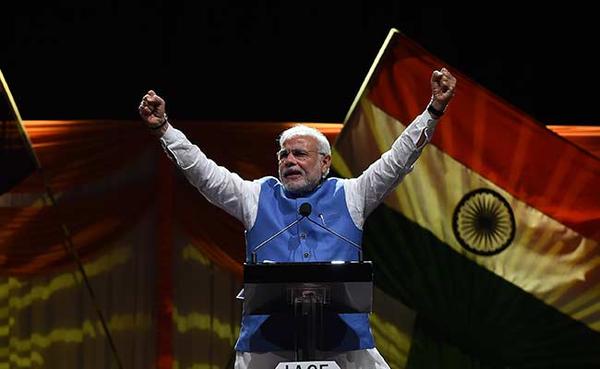 2. It takes one day to come to Australia, but it took 28 years for an Indian PM to come here. 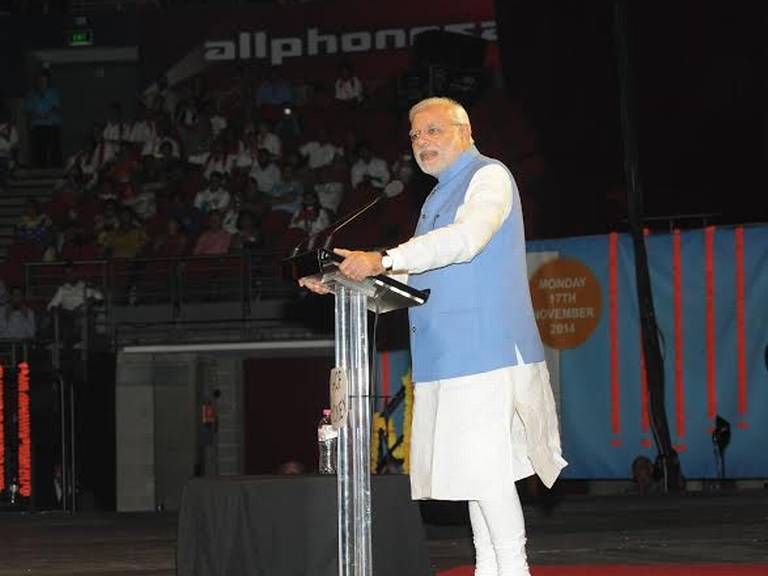 3. Mother India has 250crore arms, 200crore arms are below 35yrs of age. It’s the youth who hold capacity to fulfil dreams. 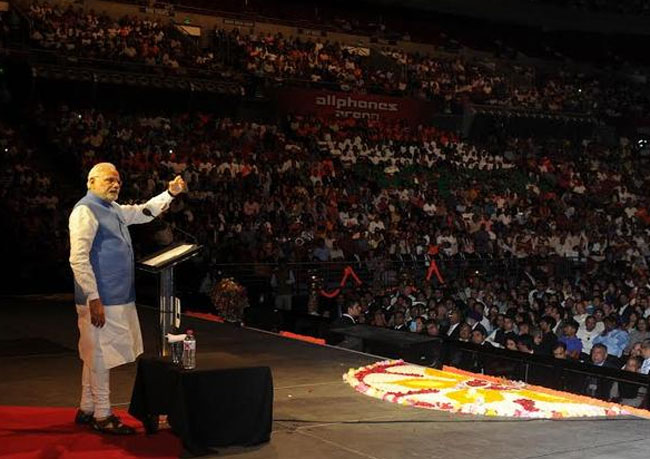 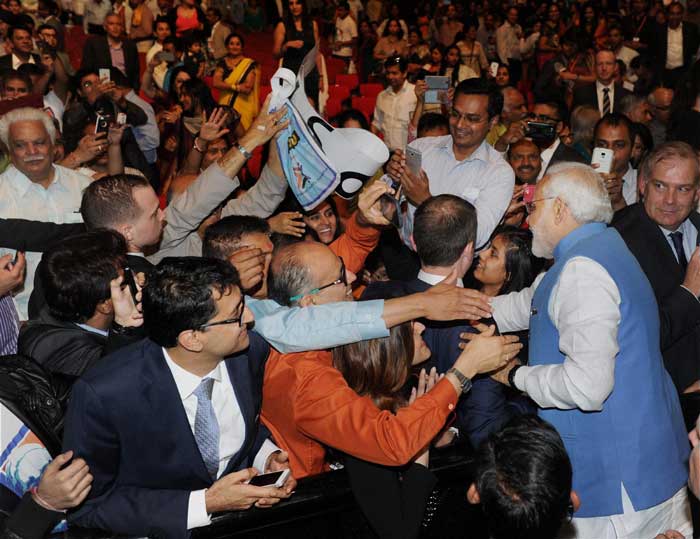 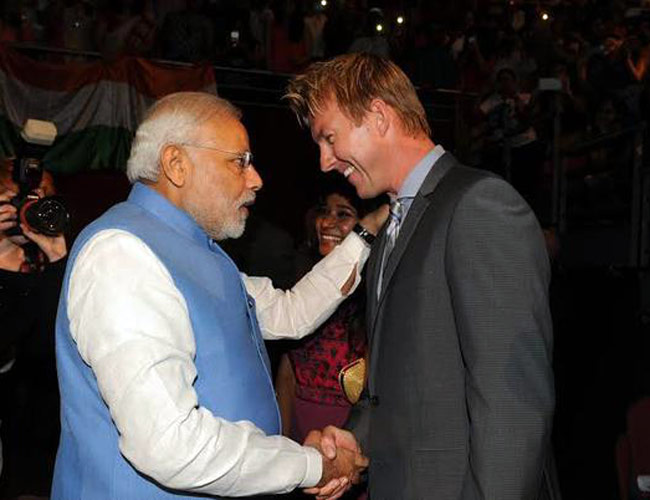 6. Mahatma Gandhi gave us Independence. We should give him Clean India on his 150th birth anniversary. 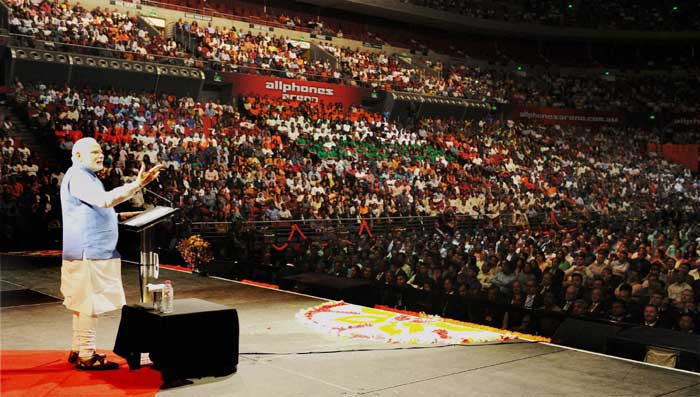 7. We call the man who picks up our garbage as kachrewala, he is safaiwala. We have to change mindset. 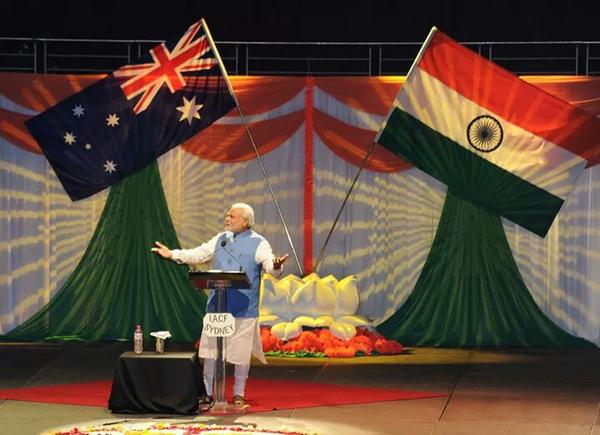 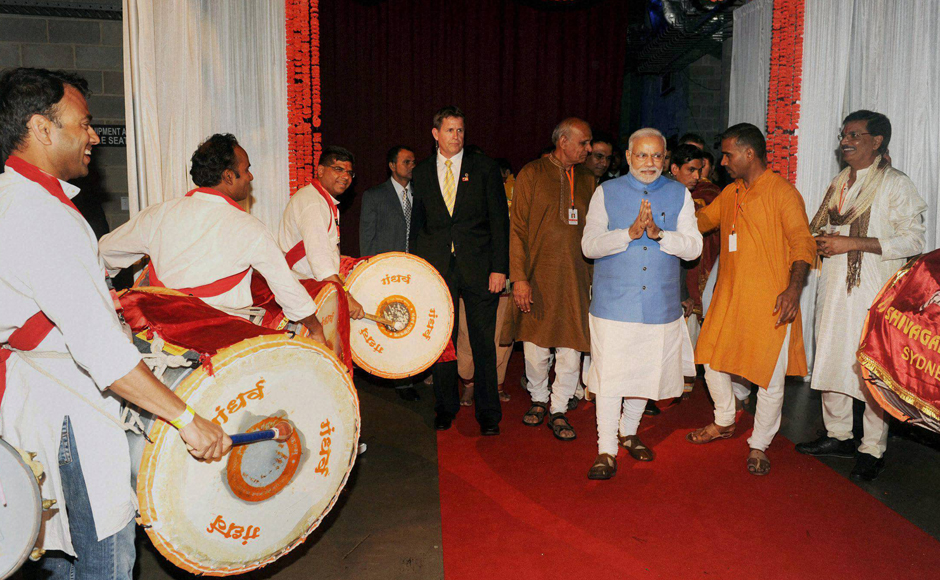 9. You remember there was a time of police verification for you when you came to India. It was very odd. Over now. 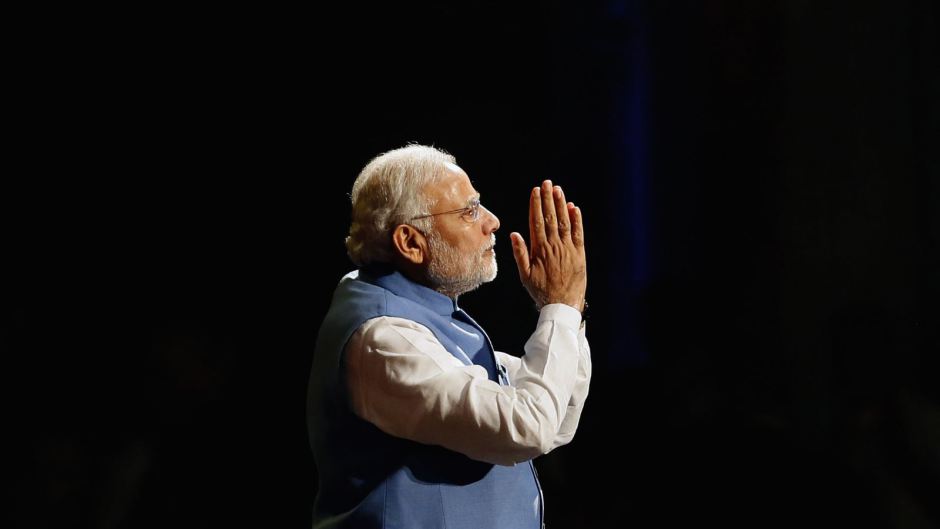 10. Can anyone even imagine this? Today is a working day and such huge crowds in the arena. 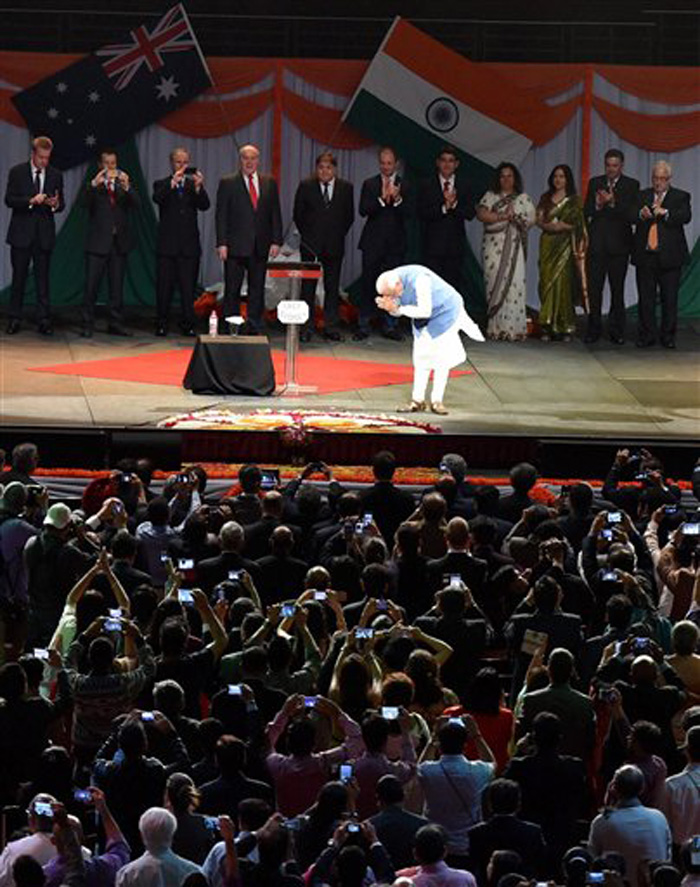 If you wish to see the video of Narendra Modi’s Sydney speech, here’s the link.