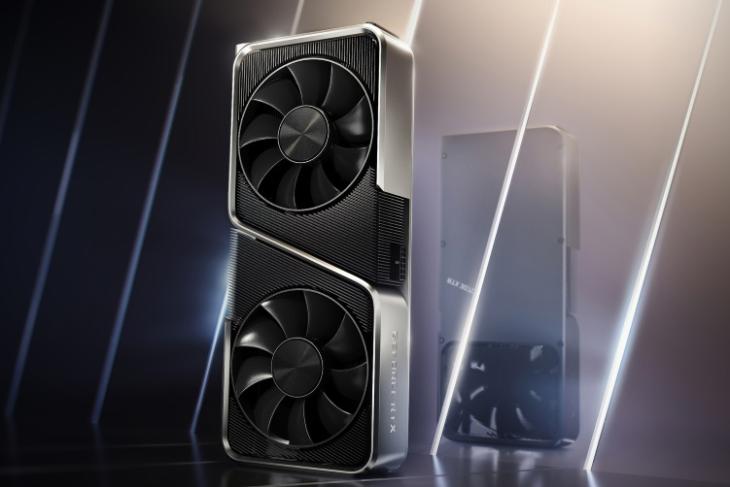 If you’ve been living under a rock for the past month, then you would have missed the launch of Nvidia’s latest RTX 3000-series graphics cards. Nvidia GeForce RTX 3070, RTX 3080, and the souped-up RTX 3090 saw the light of day in September. These are powerful GPUs, offering up to 2x performance gain compared to its predecessors, with attractive prices.

If you are waiting to get your hands on the RTX 3070 with bated breath, well, you will have to sit on your money a while longer. Nvidia has delayed the launch of RTX 3070 GPUs until 29th October. It was earlier scheduled to go on sale from 15th October. It may be saddening news for Nvidia fans, but this step has been undertaken to ensure there’s enough stock on launch day.

“Production of GeForce RTX 3070 graphics cards are ramping quickly. We’ve heard from many of you that there should be more cards available on launch day. To help make that happen, we are updating the availability date to Thursday, October 29th,” says the official blog post.

Nvidia goes on to add that the delay may be disappointing for eager buyers but this is essential because it gives Nvidia’s partners a chance to build more RTX 3070 cards for launch day. We have already seen eager gamers vent out their frustration and anger over the abysmal stocks of RTX 3080 graphics cards earlier last week. The company sent out an official statement explaining how the unprecedented demand for RTX 3000-series GPUs caused its own, as well as its partners, stocks to be depleted in a jiffy.

Nvidia is not looking to repeat last week’s blunder. Instead, it has given its partners an additional 14 days to ramp up production. So, if you are looking to buy a GeForce RTX 3070 GPU, you will have a better chance this time around.