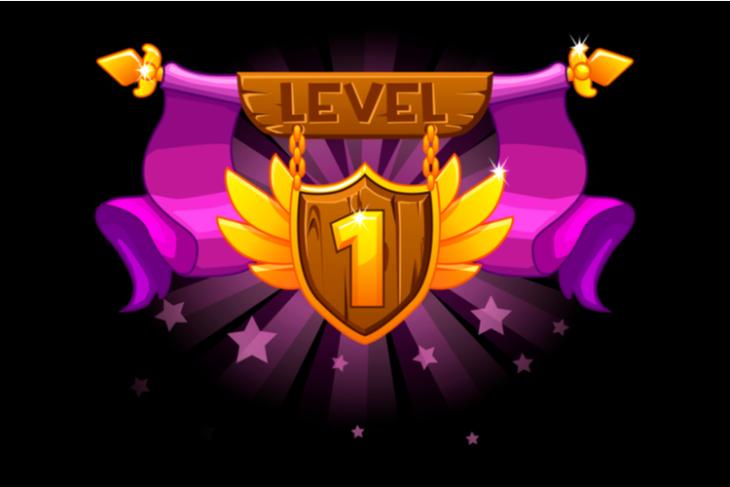 The 16th annual British Academy Games Awards 2020 was held recently to pick out some of the best games of the year. Organised by the British Academy of Film and Television Arts (BAFTA), the event was held virtually this time. As the ongoing pandemic had put a lock on mass gatherings, what else could the gaming industry do ffs?

The event followed an online format, just like Apple is planning to do with WWDC this time, and was live-streamed in various platforms like YouTube, Twitter and Twitch. While the show went on from the host, Dara Ó Briain’s “room with the big TV”, the winning developers gave their reception speeches via a live video call.

Speaking of the winners, let me tell you which games left a mark in the gaming industry last year. These games came out on top to claim this prestigious award. Let’s go ahead by the categories, shall we?

The Winners of the BAFTA Games Awards 2020

So, these are the games that are the best of the lot. Outer Wilds did an amazing job by bagging three of the major awards of the event. Disco Elysium is another gem that made quite an impact after debuting in 2019.

Another category that had really intense competition was the “Best Multiplayer Game” category. However, Respawn’s Apex Legends came out on top after beating popular titles like Call of Duty: Modern Warfare, Borderlands 3, Luigi’s Mansion 3, Tick Tock: A Tale for Two and Tom Clancy’s The Division 2.