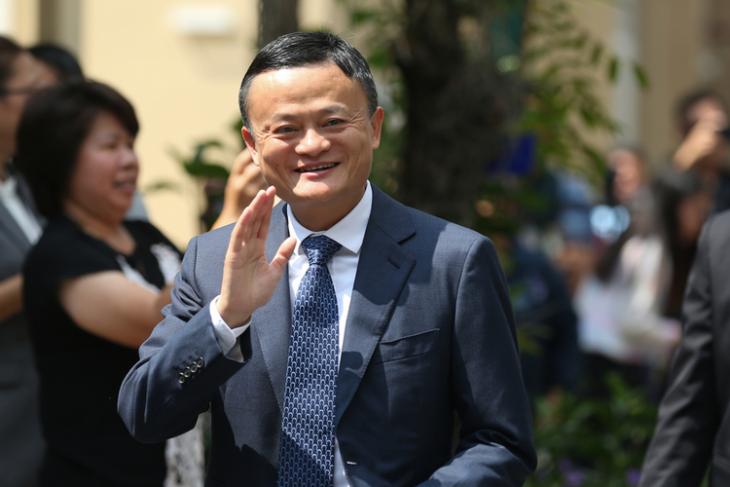 Alibaba co-founder, Jack Ma, replaced Reliance Industries Chairman, Mukesh Ambani, as Asia’s richest man following the recent slump in crude oil prices that reportedly reduced the latter’s net worth by $5.8 billion. As things stand now, Ambani’s total wealth has reduced to $42.3 billion, which is $3.4 billion less that that of Ma, who is believed to have a net worth of $45.7 billion, enabling him to reclaim the crown that he ceded to Ambani in 2018.

According to the Bloomberg Billionaire index, a daily ranking of the world’s richest billionaires, Ma is now the 18th richest man in the world, while Ambani is ranked 19th. Amazon founder Jeff Bezos, Microsoft’s Bill Gates and legendary Wall Street investor, Warren Buffet, are currently ranked at the top three with $117 billion, $107 billion and $79.8 billion, respectively. Do note that this list is updated daily, and the aforementioned figures are for around Noon IST on Wednesday, March 11.

While Ambani is very much still the executive head of the conglomerate that his father, Dhirubhai, founded in the early 1970s, Jack Ma stepped down from his position as the Chairman of Alibaba last September and handed over the reigns of the company to CEO, Daniel Zhang. At the gala retirement event attended by thousands of employees, the flamboyant billionaire dressed as a rockstar and belted out a rendition of the inspirational anthem by Secret Garden, ‘You Raise Me Up’, to the delight of his audience.

Meanwhile, the massive drop in oil prices because of the all-out price war between Saudi Arabia and Russia, has hit Reliance Industries hard. The ongoing coronavirus situation has also negatively affected Alibaba’s businesses, although, some of the damage has been mitigated because of an increase in demand for the company’s cloud computing services and mobile apps. However, with the novel coronavirus continuing to spread its tentacles around the world, things will likely only get worse before it gets any better.

Jio 5G Network to Launch in India in the Second Half of 2021: Mukesh Ambani