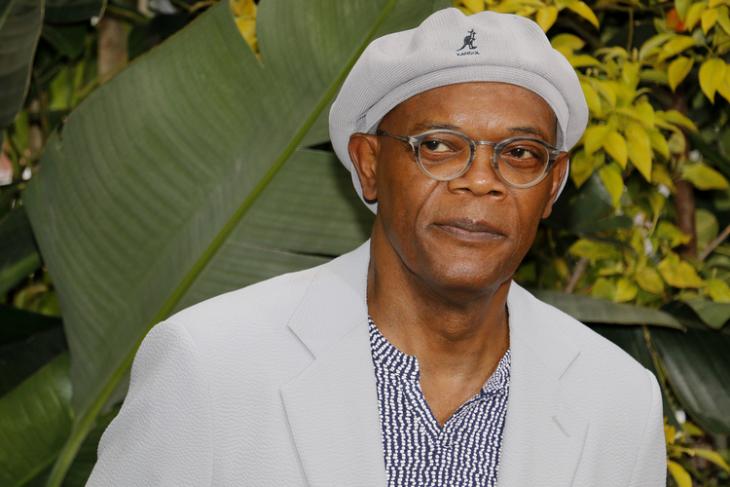 Hollywood legend, Samuel L. Jackson, has become one of the first celebrities to lend his voice to Amazon Alexa as part of a new feature that the Seattle, Washington-based tech giant will roll out later this year for a monthly subscription. According to Amazon, it is using a ‘neural text-to-speech’ engine to mimic celebrities’ voices, although, the celebs have signed-up for the program and will be paid as per legal contracts.

Users will be able to sign-up for any number of celebrities on the roster, with each voice costing $0.99 (around Rs. 70) a pop. In the case of Jackson, there will also be an optional version that will use profanities and swear at customers. While the company hasn’t identified any of the other celebrities whose voices will be added to the list, it did say that it’d happen sometime next year.

In case you’re unacquainted with the Hollywood movie scene and are wondering about the relevance of profanities, it would suffice to say that that some of Jackson’s most iconic roles over the past three decades have involved the use of the most graphic language delivered either in the most charismatic manner, like in the cult-classic, ‘Pulp Fiction’, or under the most comical of circumstances, like in ‘Snakes on a Plane’.

Celebrity voices is one of the several new Alexa features announced by Amazon at its mega event last night where it also unveiled a slew of new hardware products, including the Echo Shine, the Echo Buds, the Echo Frames and more. Meanwhile, other new features rolled out to Alexa include additional privacy options such as, the auto-deletion of voice recordings and new voice commands that can be used to reveal the data it has collected.