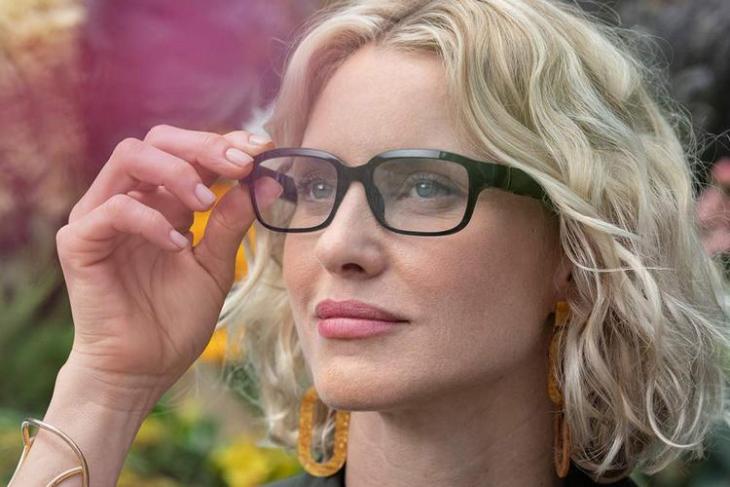 Alongside the new Echo speakers, the Echo Show 8 smart display and the wireless Echo Buds, Amazon on Wednesday also unveiled the ‘Echo Frames’ smart glasses that come with built-in Alexa support. The Echo Frames is part of the tech giant’s ‘Day1 Editions’ program that launches limited units of experimental products which are still in the conceptual stage for the most part. That being the case, it is not available for open purchase, but only via invitations.

Unlike the Google Glass, the Echo Frames do not come with either a display or a camera, but instead, have integrated microphones and a small speaker for interacting with Alexa. They not only look like any normal pair of glasses, but also support prescription lenses, which means they can be used by people even if they use corrective lenses for myopia or hypermetropia. It also supports Google Assistant from a compatible device, said Amazon.

For the most part, the Echo Frames work just like any other Echo smart speaker, insofar as it answers most Alexa queries as expected. According to Amazon, the speakers come with beam-forming technology that “directs sound to your ears and minimizes what others can hear”. Amazon further says that the microphones in the Echo Frames are also designed for privacy and, can only be used by the person wearing the glasses. It can also be turned off by double-pressing a button.

The Echo Frames have been priced at $179.99, but as mentioned already, it will have limited availability at launch, which means you may not be able to get your hands on it even if you’re willing to shell out the moolah. With Amazon kind of accepting that the device is still a work in progress, it will be really interesting to see if it can create a market for smart glasses after repeated failed attempts from Google and Snapchat.