Skip to content
Home News Alexa Will Soon be Able to Launch and Control Apps on Android, iOS 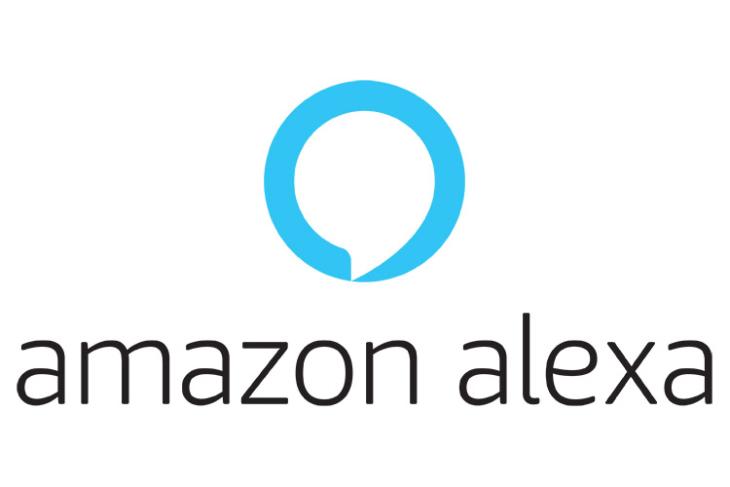 You might soon be able to launch apps on your iPhone or Android device with Alexa voice commands. That’s because Amazon has just announced a new set of tools that will allow third-party app developers to add Alexa functionality to their respective apps on both platforms. Called ‘Alexa for Apps‘, it allows developers to integrate Amazon’s voice assistant with their apps and services. “With Alexa for Apps added to a custom skill, customers … can use their voice to interact with mobile apps”, said the company in an official blog post.

What that means is that one can soon use Alexa voice commands to launch apps on iOS and Android. Other use cases can include using voice commands to search, view information and access any functionality within compatible apps. Basically, the integration will enable users to perform any action that can be accessed via a deep link within apps. Amazon says it is working with TikTok, Yellow Pages, Uber, Sonic, Zynga, Volley and other developers to test the functionality.

Alexa for Apps is free to use and works across both iOS and Android. It is currently in preview, but developers can request early access. If their request is accepted, they will be able to test their Alexa skill’s deep linking capability. For that, they’ll have to use phones with Alexa built-in or Alexa-enabled accessories like the Echo Buds. It can also be tested by using the Alexa App on iOS or Android devices.

While the feature may prove useful for Android users, Apple doesn’t allow setting a third party voice assistant as the default. That means on iOS, you will first have to launch Alexa and then speak to it to launch and control compatible apps. That sounds just a tad tedious to us, but maybe it turns out more useful on iOS as well. We will just have to wait and see.

So are you excited at the prospect of being able to operate your mobile apps with Alexa voice commands? Let us know in the comments down below.