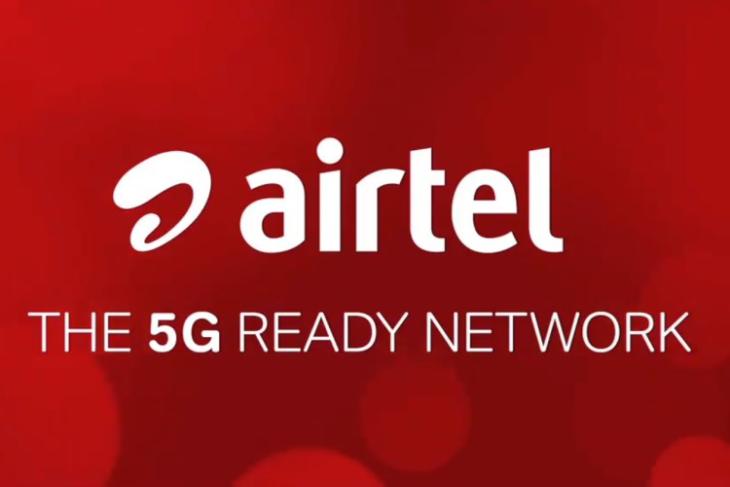 After Jio’s confirmation that it will release 5G this Diwali, Bharti Airtel now has a timeline for us. Airtel’s Gopal Vittal has confirmed that Airtel 5G will start rolling out in India within a month. This means an October rollout timeline is expected.

Airtel has also revealed that by December it will release 5G in the key metro cities, which could be Delhi, Mumbai, Kolkata, and Chennai. The telecom operator aims to deliver 5G services in the entire urban area by 2023. This will eventually be expanded to more regions.

In a letter, Gopal Vittal said, “Within a few weeks, we will commence the launch of our next generation technology, Airtel 5G.”

When the Airtel 5G rollout official begins, people will be able to see if their city and smartphone are eligible for the new network via the Airtel Thanks app. Airtel has revealed that users won’t require a new 5G SIM in order to access 5G services.

As long as a 5G smartphone is available and you are in the eligible city, users will only have to enable 5G via the network settings of the phone and it will be done.

Vittal has further talked about the benefits of 5G revealing that it will be around 20 to 30 times faster than 4G allowing for faster downloads and app boot-ups. Airtel will also use network slicing to provide better network quality for situations like gaming, the “work-from-home” setup, and more data-intensive tasks.

Airtel will use the “5G technology that has the widest eco-system in the world” and while this isn’t clearly said, it will use the NSA infrastructure. Tor recall, Jio’s True 5G will be based on the SA infrastructure. You can check out our article to find the difference between 5G SA and NSA. The 5G solution in India will also be more “energy and carbon efficient in India.“