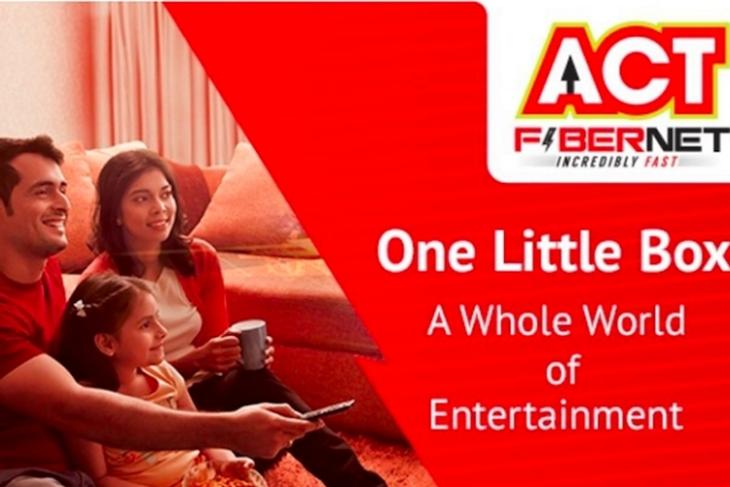 With the popularity of online streaming platforms increasing by the day, Bengaluru-based ISP ACT Fibernet is said to be prepping the launch of its own Android-based streaming device called ACTTV+. That’s according to TelecomTalk, which says that the company is currently testing the device with a select bunch of customers in Chennai, Hyderabad and Bengaluru. The company is also reportedly sending emails to many other customers, inviting them to try out the new device as part of a free trial offer.

While we cannot independently verify the report, TelecomTalk states that the device is more like a standard Android-based “box” rather than an USB-powered stick on the lines of Amazon’s FireTV or Google Chromecast. The device can reportedly be connected to TV sets using an HDMI or USB cable, and as such, will be an interesting option in the home-entertainment space going forward.

“An Android-based streaming device that offers online video content directly on your TV for the best streaming experiences, at the comfort of your home”

On the software side of things, the report says that ACT has partnered with the likes of YouTube, HOOQ, AltBalaji, etc. to include those services in its device out the box, but it’s not immediately clear whether other popular streaming services, such as Hotstar, Netflix and Amazon Prime Video are also part of the package.

The company already offers Digital TV solutions in Bengaluru and nearby areas. However the new ACTTV+ solution might not be region-dependent thanks to the Android foundation. As long as it has full access to the Play Store, it would be a competitive offering in the streaming devices market in India.

ACTTV+ is a Rebranded 4K Android TV Box Made by ZTE: Report