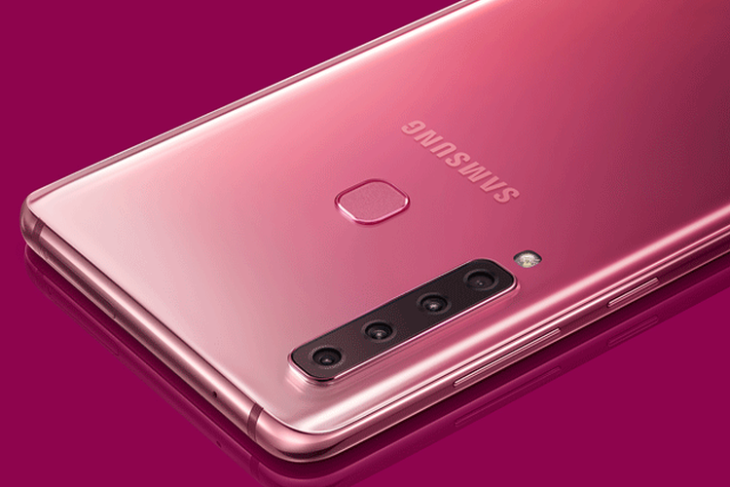 The new Galaxy A9, announced yesterday, holds the distinction of being the first smartphone with quad rear cameras. It is quite surprising for Samsung to launch a not-flagship smartphone which packs such a distinctive feature, gaining a big leg up on the rivals with three cameras.

But are the Galaxy A9’s quad cameras merely a marketing ploy to revive the sales of Samsung’s Galaxy A-series devices? Well, we can’t be sure. But if you are wondering how a quad rear camera can improve the imaging output, then let’s get straight to the imaging hardware and see how those four cameras work, before showing you the camera samples.

Do note that the camera samples have been taken on pre-production software so there will be some more fine-tuning in the color reproduction, smoothening algorithms and such in the final version which hits retail. 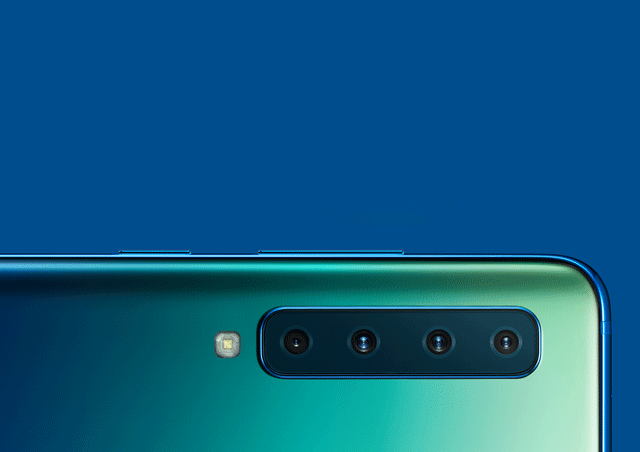 The Galaxy A9’s camera array is made up of an ultra-wide 8MP wide-angle lens with F/2.4 aperture and a 120-degree field of view on top, a 2X optical zoom 10MP Telephoto lens under it, a 24MP RGB sensor with a F/1.7 aperture, which is the primary camera among the four, third from top, and the 5MP depth sensor with F/2.2 aperture, bringing up the rear.

The 8MP (f/2.4) ultra-wide sensor captures up to a 120-degree field of view, which is nearly the same as the regular FOV of human eyes. So, on paper, the Galaxy A9’s 8MP ultra-wide lens will let you capture a shot of everything that is in your view.

The wide-angle lens comes into play when you want to capture a group shot or a wide landscape, and it does make a difference as we have seen on the Galaxy A7, which we reviewed a few weeks ago.

The second lends, which is the telephoto lens, is a 10MP f/2.4 lens, that allows you to get up to 2x lossless Optical Zoom. This is great for going in tight on subjects in a scene, and helps capture some good portraits.

The Galaxy A9’s 24MP RGB sensor (f/1.7) acts as the main camera and is also capable of pixel-binning (combining four pixels into one) for extracting more detail from the scene in the final image, particularly in low-light conditions.

The 5MP (f/2.2) sensor is used to capture depth information in the scene. The camera calculates the distance between different objects in its view, so that it can separate the foreground and background and create a better depth of field effect for bokeh shots. Obviously, the SoC helps in depth calculation and the blur effect is applied at the edges to make the object stand out. Samsung could also let users adjust the blur intensity, as is seen in its flagships.

Unfortunately, we couldn’t get any good samples with the depth lens on i.e. in portrait mode or other modes because of the pre-production software. The Galaxy A7 has the exact same sensors, with the exception of the telephoto lens, so the results are not likely to vary too much from that phone.

The main camera gets the Scene Optimizer feature which was first seen in the Galaxy Note 9. This allows the camera to use AI algorithms to automatically identify objects in a scene, or the general nature of a scene to tweak camera settings such as the white balance, exposure, contrast and brightness values to match the scene. All of this is done automatically, and without you needing to touch any settings.

Currently, the feature can identify 19 scenes including food, landscapes, street view, night scene, animals and beach among others. Scene Optimizer really makes a difference when it comes to overall image quality as we have seen in our review of the feature in the Note 9.

So there you have it. With everything Samsung has revealed so far, the Galaxy A9 might actually have a really great camera setup, especially because we already know this combination worked well on the Galaxy A7 (see our camera review here).

Stay tuned for more on the Samsung Galaxy A9. We will be bringing you more about this exciting new phone in the days to come.