Skip to content
Home News 5G Spectrum Auctions to Start in India in May 2022: Report 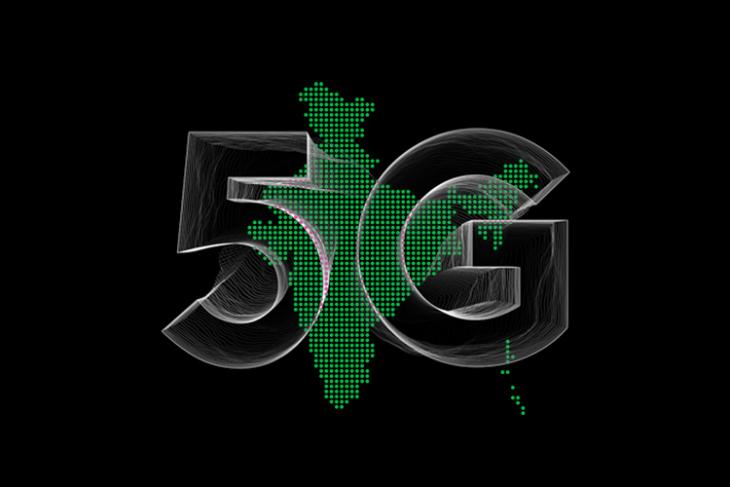 The Indian Government, during this year’s Union Budget session, announced that 5G spectrum auctions will happen this year. Following this, we now have details on when exactly it might start. It has been revealed that the 5G spectrum auction might be conducted in India in May this year. Here are the details.

Here’s When 5G Spectrum Auctions Might Happen in India

It is reported that the May timeline will be confirmed if the Telecom Regulatory Authority of India (TRAI) succeeds in submitting its recommendations on the auction’s rules by March, as per an unknown senior official of TRAI. This is in line with a previous rumor that hinted at the same timeline.

This information comes after telecom minister Ashwini Vaishnaw recently confirmed that TRAI would submit the recommendations for the 5G spectrum auctions by March. The Department of Telecommunications (DoT) is also expected to carry forward other processes on time so that the auctions can take place at the earliest.

Telecom Secretary K Rajaraman (via ET Telecom) said, “TRAI has indicated that they will send it (recommendations) by March. Thereafter, it will take us a month to make a decision around it.“

For those who don’t know, the Government of India has taken somewhere between 60 and 120 days to start the auctions for the previous iterations of the mobile network. Hence, something similar for 5G auctions is expected too. We will learn the exact auction date in the days to come.

As announced by Finance Minister Nirmala Sitharaman, 5G is expected to go commercial between 2022 and 2023 by private telcos such as Jio, Airtel, Vodafone Idea (Vi), and more. These telecom giants are already conducting 5G trials in India. 5G, while being around 10 times faster than 4G LTE, is also expected to promote growth and job opportunities for people in India.

Since 5G spectrum auctions have been delayed in the past, we hope that this time, things take place on time so that 5G could finally reach us netizens who have already bought 5G phones. What do you think about the expected timeline for the commencement of 5G auctions? Do you think it will finally commence soon? Let us know your thoughts in the comments below!