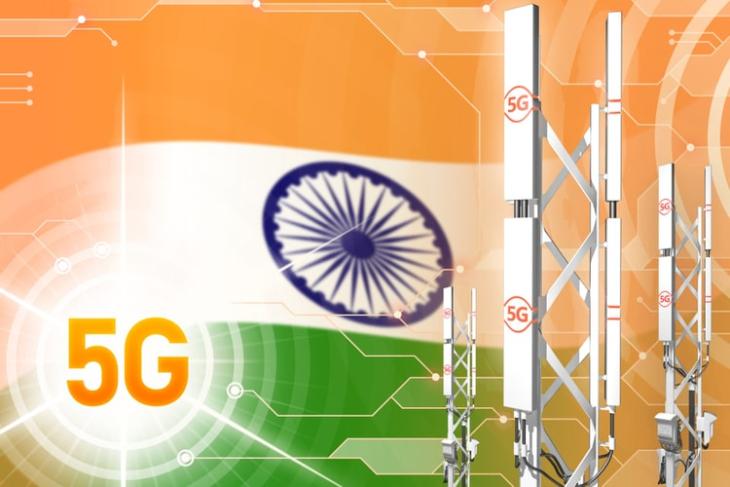 While there have been a lot of speculations about the rollout of 5G services in India in the recent past, an exact time of arrival wasn’t known. It seems like we have one now as the Department of Telecom (DoT) recently stated that it will start rolling out 5G in metro cities, including, Delhi, Mumbai, and more in 2022.

“These Metros and big cities would be the first places for the launch of 5G services in the country, next year,” said the Department of Telecom in a statement.

In addition, the government is also planning to commence 5G spectrum auctions prior to rollout. While we don’t have a date, it is revealed that DoT has already taken care of aspects such as reserve price, band plan, block size, and more. The DoT has already allocated 5G spectrums to telecom operators like Jio, Vi, and Airtel earlier this year.

The Department of Telecom (DoT), along with eight other Indian institutions including IIT Bombay, IIT Delhi, IIT Hyderabad, IIT Madras, IIT Bengaluru, and more, started the “Indigenous 5G Test bed project” back in 2018 for which around Rs 224 crores have been spent. It is revealed that the test bed project has reached its final stages and could end on December 31, 2021.

For those who don’t know, the Indigenous 5G Test bed project enables telecom operators to develop, test, and expand 5G services in metro cities in India. We have seen various operators like Airtel and Jio conduct 5G tests in the country.

5G has been in development for a long time and it has been a buzzword in India and across the world. It will replace the current 4G long-term evolution (LTE) mobile broadband networks to offer higher speed, flexibility, and reliability for users. Other than leading operators like Airtel, Jio, and Vodafone Idea (Vi), the government of India might also release an Indianized version of 5G called 5Gi, which could be merged with the global version.

Although the services will initially be exclusive to metro cities in the country, other small towns and rural areas of India are expected to get 5G services in the near future. Are you excited about the rollout of 5G services in India? What are your thoughts on 5G? Let us know in the comments.