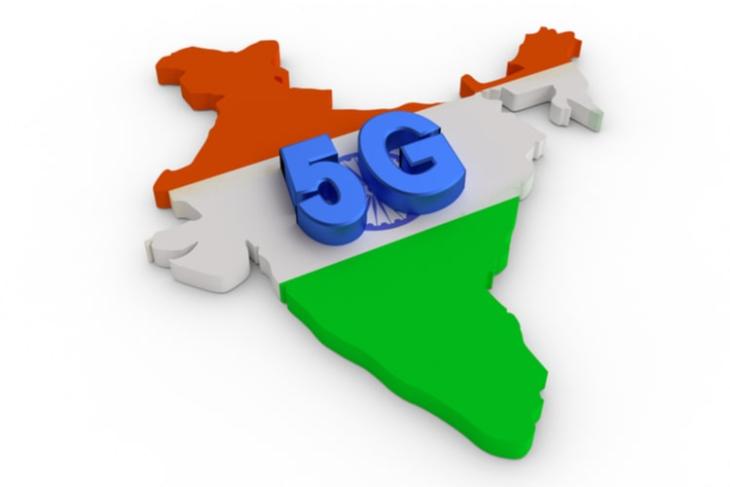 While India has been pushing its locally-developed 5G standard, dubbed 5Gi, for telecom operators in the country, a recent report suggests that the Indian 5Gi standard will be merged with the global 3GPP-5G standard soon. The merger will reportedly take place under a “compromised formula” to enable high-speed, high-quality 5G networks for all users within and outside India.

The report comes from ETTelecom, citing sources familiar with the matter. It states that the merger is a result of the opposing views of the Department of Telecommunications in India and the Telecommunication Engineering Center (TEC) of India. So, let’s take a deeper look at what this merger means and how it will affect consumers in the country.

Before moving on to the details, let me give you a brief description of the 5Gi standard. So, for those unaware, the 5Gi standard has been developed by telecom experts in collaboration with IIT Madras and IIT Hyderabad in India. The locally-developed 5G standard is touted as a cost-effective alternative to the global 3GPP (third generation partnership project) 5G standard.

The project has been approved by the Department of Telecommunications (DoT) in India. It also got approval from the International Communication Unit earlier this year to provide cost-effective 5G communication in the country.

Although the 5Gi standard promises lower-cost 5G networks in India, the engineering center of the country opposed the idea in a recent meeting and cited “technology fragmentation and interoperability issues”, as per an industry source.

“Now, the 5Gi and 3GPP 5G merger, as a part of compromise arrangement, has been worked out which is likely to get a go-ahead from the international standards body,” the source further added.

So, the 5Gi standard will soon be merged with the global 3GPP 5G standard and will reportedly enable 5G networks in India to achieve high-speed and high-quality connectivity for all, once 5G starts rolling out in India and the rest of the world.

The participating organizations reportedly agreed on the new arrangement that aims to facilitate the merger between 5Gi and 3GPP-5G during the meeting. Furthermore, the new merged Release 17 is expected to be approved by 3GPP, which is a global initiative that provides standards and specifications on telecommunications technologies, soon.