Twitter is growing at a tremendous pace with 500 million active users, 340 million tweets served daily and over 1.6 billion search queries answered every day.

No doubt, These stats are impressive and they will become more impressive with time but there is something more besides this number game, which should not be missed. So, Here I am, bringing you the 4 Most Interesting Facts About Twitter usage which I learned today and I’d like to share with you all.

The person handling the account for a particular week gets full freedom to tweet whatever he/she likes to. They are also free to update profile picture and account bio.

By the way, Can we imagine something like this in India too? I seriously doubt.

2.  A Twitter Account is tweeting every word in the English language Since December 2007, Task Will Complete in 2013.

The sad part is that only 20k people are following this account. Which means that not many people know about it but this is really very useful for people having hard time with English. Now that you know it, Follow Everyword and spread the word.

SEE ALSO:  You Got Retweeted: The First Ever Twitter Movie [Video]

Most of the times we don’t know know the face behind any company’s official social media profile but McDonalds revealed that few months back . But, It wasn’t a single person but they have a team of 10 people running their official Twitter account.

Hiring 10 people only for handling their official Twitter account, It shows how much importance is being paid to social media presence of the company.

To know more about the team, follow this link.

This is really amazing, It gives a feeling that someone is attending World War II and live tweeting from there. It takes learning to a whole new level.

That’s it for now. Hope you liked the post, Do Share it with your friends. If you have something Interesting to share with us, Shoot us an e-mail. 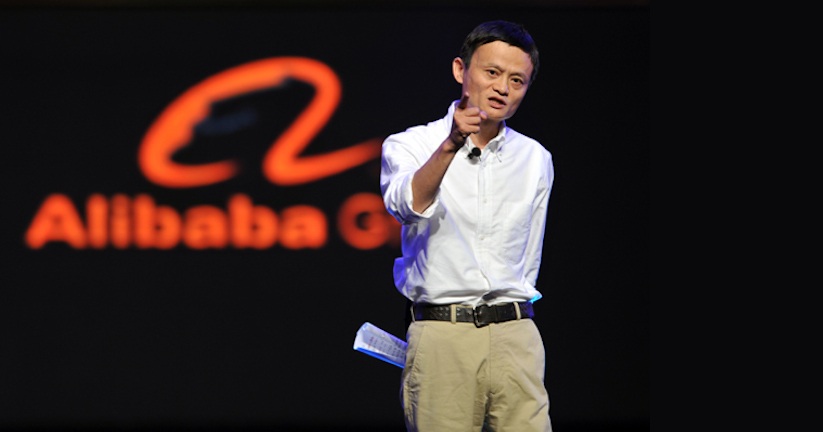 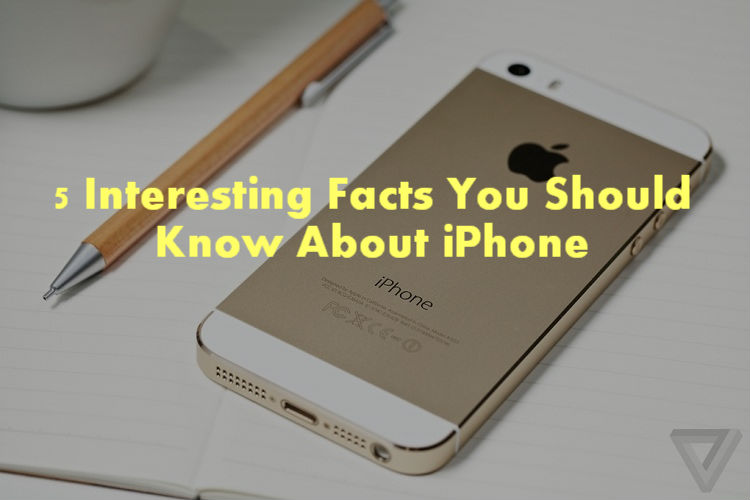 Apple's iPhone is certainly the world's most popular range of smartphones and no other smartphone has been able to compete with iPhone in terms of...
Devinder - Jun 13, 2014 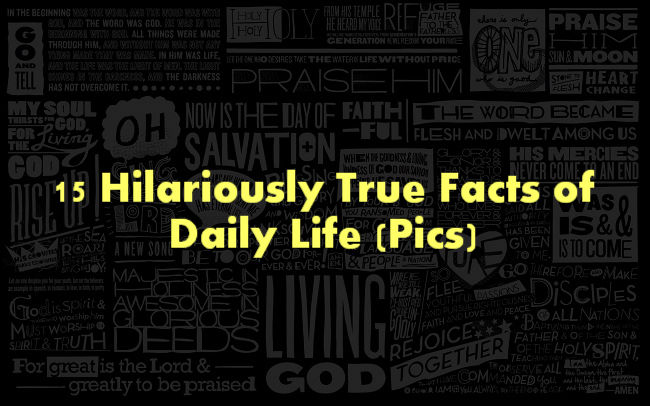 TruthFacts is a series of hilarious but true flowcharts created by a popular comic blog, Kind Of Normal. These funny flowcharts are based on our...
Devinder - Jun 6, 2014 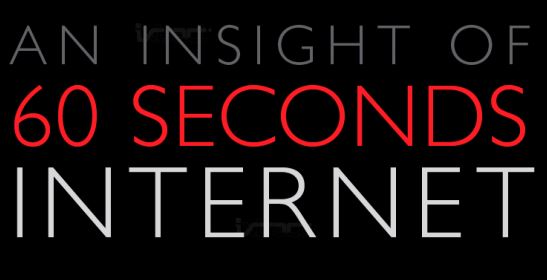