Bitcoin (BTC) is world’s first digital currency which is not controlled by any Government or bank. It was launched in 2009.

Link to the video which gives you a better overview of bitcoin.

Now, coming to the interesting stuff. Today, I am going to share 4 most interesting facts about bitcoin which you probably haven’t heard of. 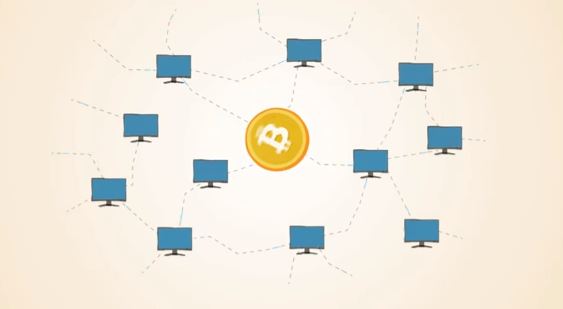 1. No one knows who created Bitcoin.

Bitcoin was launched by a person (or persons) known by the pseudonym Satoshi Nakamoto and hence, no one actually knows who developed it, from which country it is functioning and Is it handled by a single person or a group of developers. A mystery, yet to be solved.

It could be rephrased as, the costliest Pizza ever sold was for 71,9960 USD.

Link to the forum where all the discussion about the first Bitcoin transaction happened.

3. The total number of Bitcoins in circulation will never exceed the 21 million.

Now the question is why the number of bitcoins will never exceed 21 million? The short explanation is here, as stated by en.bitcoin.it

Bitcoins are created each time a user discovers a new block. The rate of block creation is approximately constant over time: 6 per hour. The number of bitcoins generated per block is set to decrease geometrically, with a 50% reduction every 4 years. The result is that the number of bitcoins in existence will never exceed 21 million. This algorithm was chosen because it approximates the rate at which commodities like gold are mined.

Here’s a chart which shows the number of bitcoins that will exist in the near future. For detailed information about Bitcoins, Visit here. 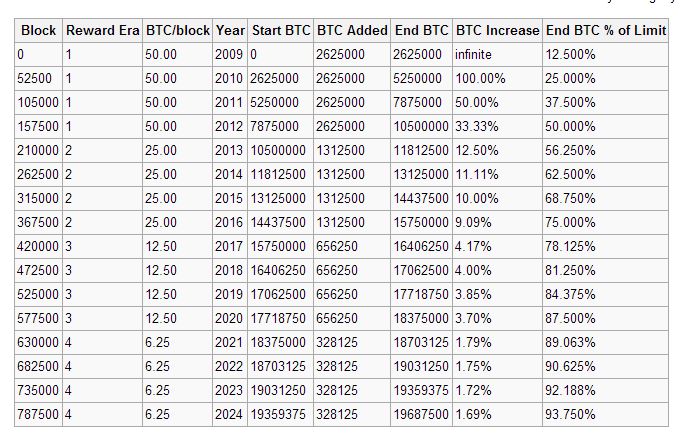 4. During the Bitcoin electronic currency boom, police incorrectly raided a coin miner’s house for growing marijuana because of his too high electric bill.

As the valuation of bitcoins rose from few cents to 27 USD in mid 2010, It became more popular in masses and increased competition between miners to increase the profits. Thus, many miners started mining bitcoins for over 24 hours a day. The incident mentioned above is the result of the same.