Battery drainage in Android phones is a matter of concern for every android user and as a result battery apps are one of the most downloaded apps on Google play, some apps provide too many solutions like task killer, whole layout with 1000 of settings with couple of profiles, but all of this you have to set up in the beginning.

Finally Adobe has arrived with a full-fledged version of Photoshop on android platform with a whole range of creative options for pics.

Well there have been many competitors in the Play store but users really missed adobe Photoshop. Adobe had a express version of Photoshop but it did not offer too much to beat the competition.

Photoshop app is developed specially for touch based devices and tablets and have many interesting features of the core adobe Photoshop.

The app supports high resolution images up to 12MP and don’t degrade them after adding effects.

The app offers free 2GB membership to adobe creative cloud which will allow you to sync the project of the app with that of any other device or desktop.

Moreover the app inspires your creativity by adding the painting effects and brushes and a lot more. You can use the camera fill feature to fill an area on layer.

The first app from any chipset manufacturer, Qualcomm. This app is designed taking care of the intricacies of the power utilization by the Snapdragon processor by Qualcomm. The app uses special algorithms to learn how the user uses android device and after learning it starts power saving, you don’t need to set anything and it will do everything for you.

What is noticeable is that the app intelligently manages data connection and data refresh from the internet by using the past learning and taking the decision whether it is too important or the user want it to be refreshed manually.

In the User interface you will see a list of apps that really drain device’s battery and with the automatic settings about refresh and network connection. It allows users to customize the setting for each app which is running in back ground and visible in the UI panel.

The app also comes with some app preferences like enabling learning when battery Guru is on, intelligently on/off Wi-Fi, managing refreshing apps, inactivate the app refresh in standby mode, of course status bar icon having snapdragon logo, and still the app is in beta so it asks for permissions to contribute the developer by sending usage statistics to enhance development

While I don't disagree with the age-old saying "Old habits die hard," I  don't accept it in the full glory either. Habits may be...
Rajesh Mishra - Jan 16, 2020

Apple's wireless file sharing service, AirDrop, might soon be getting a competitor in the Android side of things. While users have been clamouring for...
Akshay Gangwar - Jan 13, 2020 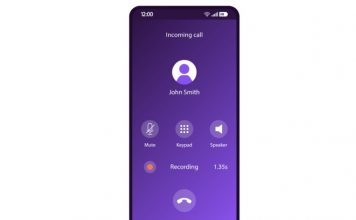 One of the most underrated features of a smartphone is the ability to record voice calls. While some of the OEMs like OnePlus, Xiaomi,...
Rachit Agarwal - Dec 30, 2019 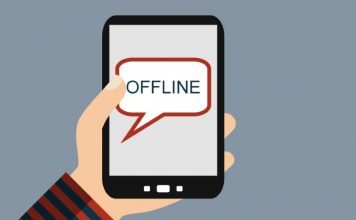 One of the biggest tools that governments across the world use to quell citizens' dissent is shutting the internet. While sometimes it's necessary to...
Rachit Agarwal - Dec 21, 2019