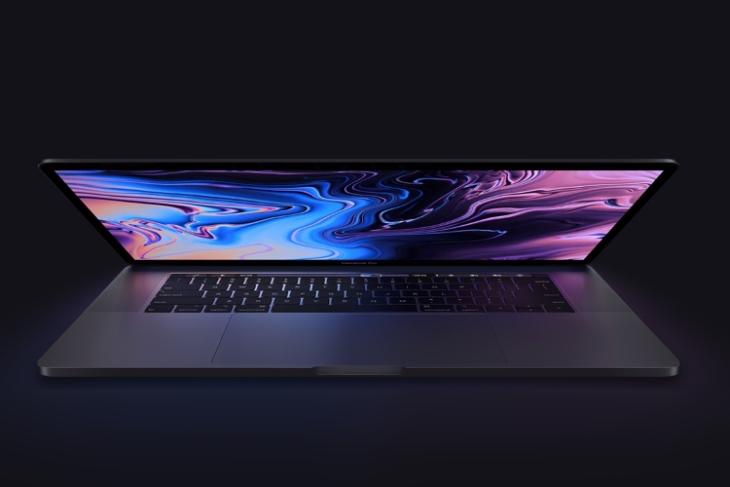 Apple recently launched a 16-inch MacBook Pro with a bigger battery, slimmer bezels, improved thermals, and most importantly, a new-old keyboard mechanism utilizing the good-old scissor switches instead of the new Butterfly switches it has been using since it redesigned the MacBook Pro back in 2016.

Now, a new report is claiming that Apple will bring the same, improved keyboard to the 13-inch MacBook Pro next year. The report comes from DigiTimes, and corroborates what we’ve heard before from famed Apple analyst Ming-chi Kuo. That same report also claims that the updated 13-inch MBP will be launched in the first half of 2020.

You may recall that Apple’s Butterfly keyboards have been a massive pain in the neck for a lot of users, with reports arising that even a small amount of sand or dirt can render keys useless on the keyboard. The problem caught so much attention that Apple even launched a free keyboard repair program for the new MacBook Pros. Moreover, the extreme lack of travel in the new keyboard also annoyed most users.