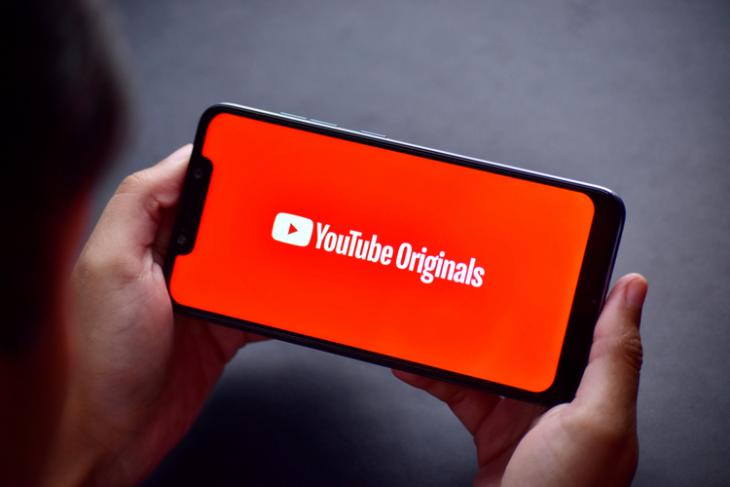 YouTube has announced 11 new YouTube Originals for free amidst this coronavirus pandemic. A few of them are available right now while the majority of the shows will be live later this month or next month.

“Today we announced 11 free new #YouTubeOriginals to bring people together while we’re spending more time #AtHome. Some shows will help you learn, some will make you laugh. There’s something in this list for everyone.”, said YouTube CEO Susan Wojcicki.

One of the shows in this new wave of YouTube Originals is The Secret Life Of Lele featuring Lele Pons. The show will be out on the 19th of May. “In #SecretLifeOfLele, @lelepons is finally able to share with the world what she’s struggled with her entire life: she has Tourette syndrome and OCD. Meet the real Lele in her five-part #YouTubeOriginal docu-series, streaming free weekly beginning on May 19th.”, describes YouTube.

Other shows that are set to arrive on YouTube include The Creator Games featuring Mr. Beast and 32 other creators (April 25), Move with Me featuring Matt Steffanina (April 29), BookTube featuring authors John Grisham, James Patterson, Nicholas Sparks, Elaine Welteroth, Melinda Gates, and Gilbert Liz (May), Create Together With Me featuring Joseph Gordon-Levitt to name a few. Take a look at the entire lineup in the tweet below.

While we're #AtHome, we're launching a number of new #YouTubeOriginals to keep you entertained and informed. Check out our new titles below ⬇️ A thread. pic.twitter.com/jXZB1RZnIn

YouTube believes these new original shows would help you keep entertained and informed during these trying times. Meanwhile, Netflix made some of its documentaries available for free on YouTube. If you’re on an edutainment binge, you might find that useful as well.