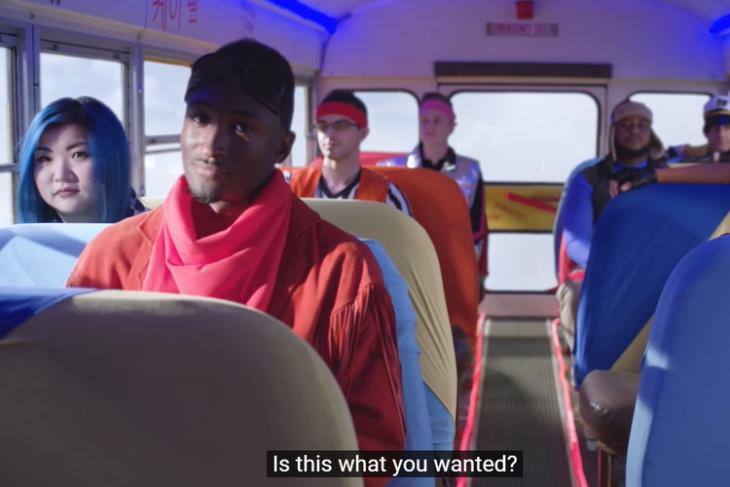 After skipping YouTube Rewind last year for obvious reasons, YouTube has decided to stop making YouTube Rewind videos going forward. You will no longer see YouTube’s compilation videos of what it thinks are the best moments on the platform throughout the year.

Although we all know widespread criticism of YouTube Rewind videos in the past few years must have played a key role in this decision, the company wants you to believe that’s not the case. YouTube recently told TubeFilter that it’s shutting down Rewind because the “platform has become so massive that it is impossible to encapsulate its vastness and diversity within a minutes-long compilation.”

You won’t stop getting Rewind videos though. Your favorite creators will continue making Rewind videos to recap the best moments of the year. We might even end up seeing one from popular tech creator MKBHD. While YouTube won’t be funding these videos, TubeFilter‘s report mentions that the company will promote them on its social media channels.

“Thank you to all the creators involved in Rewind – we’ll be 👀 for your Rewinds as we refocus our energies on celebrating you and the trends that make YouTube 🔥 with a different and updated kind of experience,” wrote the company on Twitter.

If you are feeling nostalgic, you can check previous videos from YouTube’s Rewind playlist. Now that YouTube Rewind is finally coming to an end, which year’s video was your favorite? Let us know in the comments.