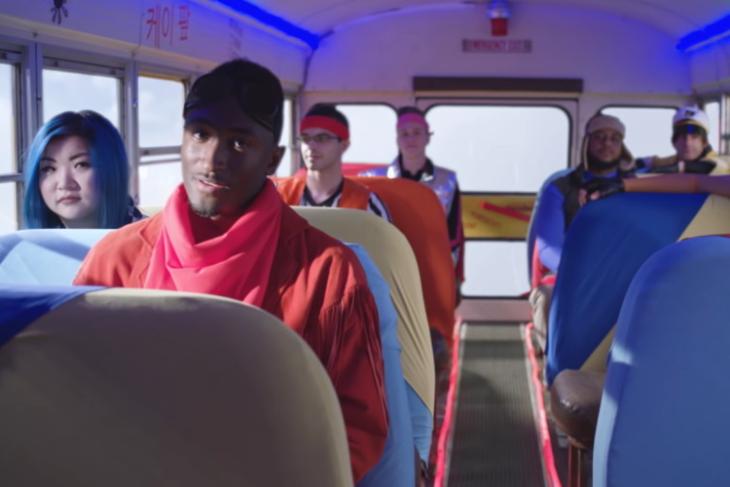 YouTube is breaking a decade-old tradition this year. YouTube Rewind, which sees the video streaming giant celebrate the year’s trends, creators, and more at the end of each year, won’t be a thing in 2020.

Yeah, we won’t get to see YouTube Rewind 2020 as it is cancelled due to how bad the year has been. The company kicked off this tradition back in 2010 and has released a compilation video, which has gotten crazier and bigger in terms of production, at the end of each year.

YouTube revealed that Rewind 2020 is not happening in an official statement over on Twitter last night. The company says that the essence of the Rewind video is to offer “a look back at the year’s most impactful creators, videos, and trends, and it is always meant to be a celebration of you. But 2020 has been different.” And that’s true after all.

About Rewind this year. pic.twitter.com/oVayH8iyqG

The statement does not mention whether YouTube Rewind will return next year or not, and only talks of the fact that “we’re taking a break from Rewind this year.” While the compilation video is something we look forward to at the end of the year, the past two years have been sort of disappointing. The 2018 YouTube Rewind has over 18 million dislikes whereas last year’s video reverted to listing the best videos in each category on the platform. Thus, YouTube also received a lot of flack for not putting in the effort.

Now, with YouTube breaking the tradition this year, could this be a great way to get rid of the year-end Rewind compilation going forward? This is probably a temporary hold and we can expect Rewind 2021 next year. However, I believe the company could have compiled a video showcasing the positive efforts of individuals, frontline workers, and others during such trying times. There’s enough positivity still there in the world and YouTube had a chance to fix Rewind this year.