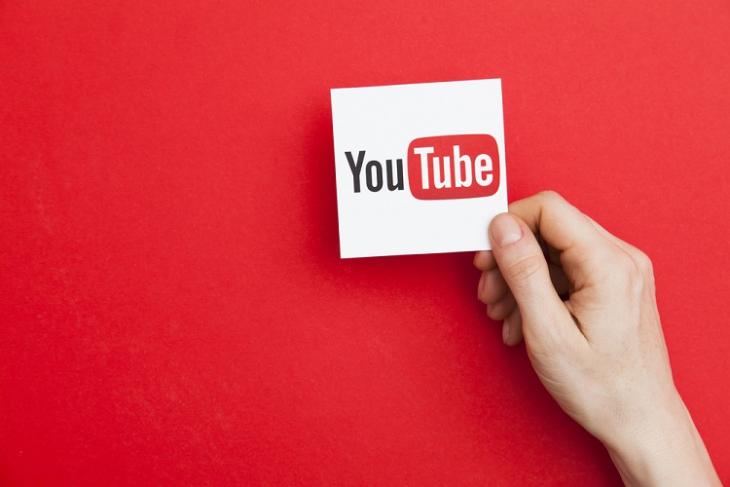 YouTube recently updated its terms of service, and while most of us accepted them without actually going through what they say, some people did in fact read them, and there’s something that jumped right out.

This raises a lot of questions. Primarily, how does YouTube decide if an account is commercially viable or not. Which accounts is YouTube talking about, because as far as we can tell, if you’re just logged in on YouTube to watch videos, and not to create, your account isn’t really making them much money. That may be especially true for people using AdBlockers on their browser, or people using browsers like Brave browser which automatically block ads, since these accounts will definitely not be making YouTube any money, what with no ads being displayed on videos.

The wording of this statement is incredibly vague, and it’s leading to a lot of confusion and furore over the updated terms, especially among creators. After all, based on these terms, YouTube can basically decide to terminate any creator’s account if a video or stream they create doesn’t gather a large enough audience for YouTube to term it “commercially viable”. Moreover, the decision about the commercial viability of an account is in YouTube’s “sole discretion”, which is another thing to be worried about.

As Mashable points out in its coverage of the new terms, if you’re being generous to YouTube, this may be read as a way for the video sharing platform to be able to delete videos containing hate speech since those can’t be monetized by the platform anyway. However, as far as big tech goes, it’s almost never just for the greater good. Moreover, if it was just for that, YouTube should have done a better job of explaining these terms rather than word it in a way that gives the company a lot of leeway with it.

There’s been an uproar against these new terms, with posts on Reddit and Twitter garnering thousands of reactions and comments. Smaller creators are also complaining that this is yet another way that YouTube is supporting its biggest creators while making it increasingly difficult for up and coming creators to even be allowed on the playing field, let alone make it a level field for all.

So what do you think about these new terms? Let us know in the comments. You can read YouTube’s terms of service here.