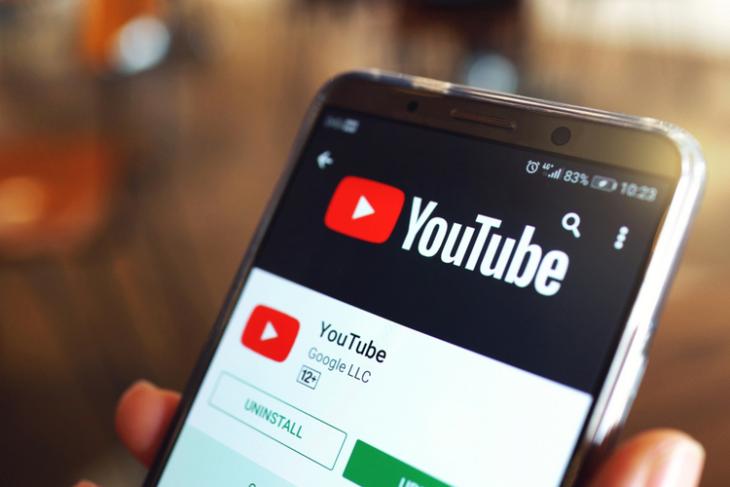 YouTube on Thursday released its Rewind 2019 video with a changed format that includes a montage of the most views clips on YouTube this year, ditching the older format with original content that saw the Rewind 2018 video becoming the most ‘disliked’ video in the history of the website with more than 16 million users expressing their distaste for it in no uncertain terms.

To change this around, the Rewind 2019 video includes shots from the most-watched and most-liked videos on the platform this year, from the biggest games to must-watch beauty palettes and breakout stars. While the jury is still out on this year’s effort, the company at least made no excuses for its 2018 misstep, admitting that it messed up last year, saying: “In 2018, we made something you didn’t like. So in 2019, let’s see what you DID like”.

Overall, the losing battle with T-Series notwithstanding, it was another great year for PewDiePie, who finished as the most-watched creator on the platform with more than 4 billion views. The other names in the top-5 include Felipe Nato, Pencilmation, Jelly and David Dobrik. The top-10 ‘Breakout Creators’ list had one familiar name for all cricket fans – Shoaib Akhtar – the Pakistani former fast bowler whose channel now has almost 2 million subscribers who seem to be lapping up his colorful views on all things cricket (and more).

Overall, the most-liked videos included Señorita by Shawn Mendes and Camilla Cabello, Boy with Luv by K-pop sensation BTS ft. Halsey, Kill this Love by BlackPink, Bad Guy by Billie Eilish and Old Town Road by Lil Nas X ft. Billy Ray Cyrus. So do you like this year’s video any more than the one from last year? Let us know in the comment section below.