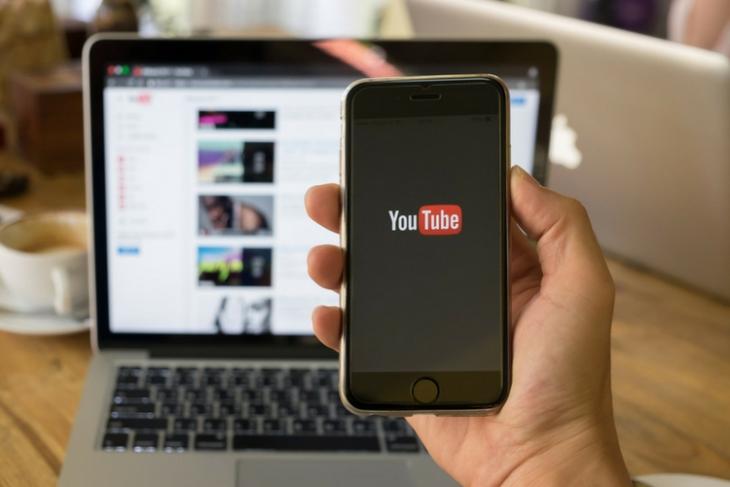 Susan Wojcicki, chief executive of YouTube, said that the creators would face consequences if they do something “egregious.” That’s mainly due to the fact that such actions reflect unfavorably on other YouTube creators. In Logan Paul’s case, a lot of other creators also faced serious questions from people across the globe, thereby making the entire community look bad.

In a blog post, Susan said, “We’re also currently developing policies that would lead to consequences if a creator does something egregious that causes significant harm to our community as a whole. While these instances are rare, they can damage the reputation and revenue of your fellow creators, so we want to make sure we have policies in place that allow us to respond appropriately.”

YouTube has already introduced some new restrictive requirements for being able to monetize your content. The channels less than 4,000 hours of watch time over a 12-month period and fewer than 1,000 subscribers would not qualify for advertising revenue. In addition to that, YouTube also said it would begin to manually examine the videos before they can be added to its top-tier preferred ad program.

While Logan Paul is the latest creator to portray an inappropriate behavior on the platform, let’s not forgot about the ones like PewDePie, who also came under the spotlight for similar actions. Essentially, the point is to lay out a strict policy so that it becomes easy to take actions in the future.

Lastly, Wojcicki concluded by saying, “As YouTube grows, I want to remain focused on our mission to give everyone a voice and show them the world. It’s my commitment in 2018 to ensure we do this responsibly, with greater openness, smarter policies, more engaging products, more revenue for creators, and a higher emphasis on learning and education.“