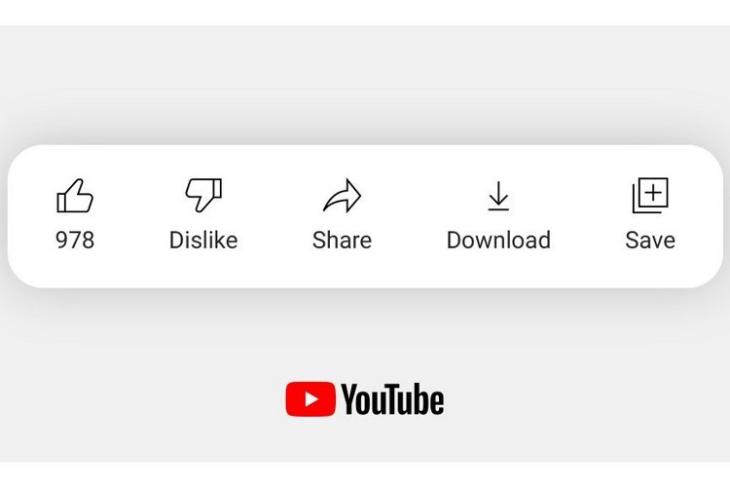 Google has always placed YouTube as a creator-focused platform and introduced many new features to improve its community. Recently, we saw the company add a real-time subscriber counter and support for automatic product detection in videos. Now, as per recent confirmation by YouTube, the company is testing a new feature that will hide the public dislike count on videos to prevent online trollers from weaponizing the dislike button.

YouTube announced the feature via an official tweet recently. In the tweet, it said that the currently-experimental feature is a result of “creator feedback around well-being and targeted dislike campaigns.” You can check out the tweet right below.

👍👎 In response to creator feedback around well-being and targeted dislike campaigns, we're testing a few new designs that don't show the public dislike count. If you're part of this small experiment, you might spot one of these designs in the coming weeks (example below!). pic.twitter.com/aemrIcnrbx

Now, if you did not notice already, this feature is similar to Instagram’s recent test of hiding the number of likes from posts to help its community. Although the Instagram chief has already admitted that it is a “polarizing idea” for many, the Facebook-owned company is still aiming to release the feature for global users sometime in the future.

Similarly, the said feature for YouTube is also in its experimental phase. The company is rolling it out only to a handful of creators for now. There is currently no information on when it will roll out the feature globally.