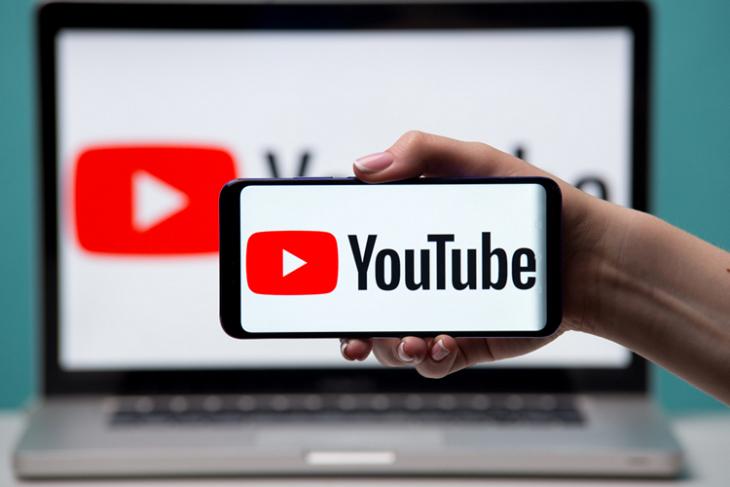 YouTube has issued a clarification after facing backlash for removing comments critical of the Chinese Communist party. In a statement, a YouTube spokesperson said: “This appears to be an error in our enforcement systems and we are investigating. Users can report suspected issues to troubleshoot errors and help us make product improvements”.

The controversy started on Monday when Oculus co-founder and American right-wing activist, Palmer Luckey, accused YouTube of censoring his comments. In a tweet, he claimed that YouTube had deleted all his comments about Wumao — the online propaganda division of the Chinese Communist Party.

YouTube has deleted every comment I ever made about the Wumao (五毛), an internet propaganda division of the Chinese Communist Party. Who at Google decided to censor American comments on American videos hosted in America by an American platform that is already banned in China?

The tweet came into prominence after US lawmaker, Ted Cruz, retweeted the post, calling it “very disturbing”. The Texas Senator said: “[…]Big Tech is drunk with power ... DOJ (Department of Justice) needs to stop this NOW”.

This is very disturbing. Why is Google/YouTube censoring Americans on behalf of the CCP? This is WRONG & Big Tech is drunk with power. The Sherman Act prohibits abusing monopoly power. DOJ needs to stop this NOW. https://t.co/i96PIpY9de

According to investigation done by The Verge, however, the latest allegations seem to match up with similar complaints on YouTube’s official help pages, dating as far back as October 2019. Even human rights activist, Jennifer Zeng, seemed to have made similar complaints against YouTube earlier this month. According to her, the site was automatically deleting any comment with the word ‘Gongfei’, which means communist bandit.

While YouTube has admitted the auto-deletions, the official statement from the company denied any wrongdoing. Instead, it seemed to claim that the deletions was the unintended side-effect of the platform’s comment moderation system that’s meant to filter out hate speech and harassment. The company, however, didn’t offer any explanation as to how some of aforementioned terms ended up being flagged as unacceptable.