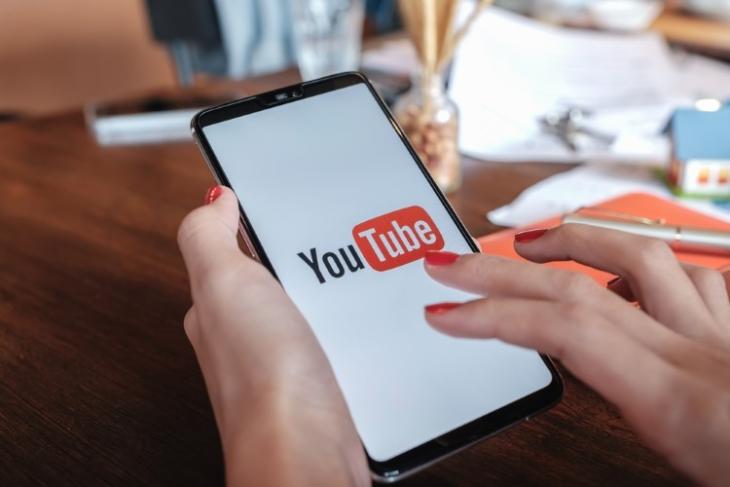 The new experiment is part of Google’s plan to offer contextual information for video search results, but going by the Reddit thread, reactions to it has thus far been mixed. While some welcomed the new feature, others seem to be of the opinion that it might be reasonable for folks searching for videos on the Google app, but might not be that helpful if users are specifically looking for videos on the YouTube app.

Either way, it seems to be a very limited rollout as of now. From what I can see, it isn’t available on either of my devices, even though they’re both running the latest version of the app. Google might roll it out to a wider audience going forward, but it’s not immediately clear as to whether that’s on the cards any time soon.

YouTube has carried out several changes in recent times, not many of which have been warmly accepted by the user-base. The list of unwelcome changes include the moving of the comments section, the auto-subtitling of most videos, and larger thumbnails, all of which have faced a flurry of criticism from users. However, none of that has had any result, with most of those ‘features’ already becoming standard in the recent versions of the app.