Skip to content
Home News Your Next iPhone Might Have a USB-C Port, Thanks to EU’s New Proposal 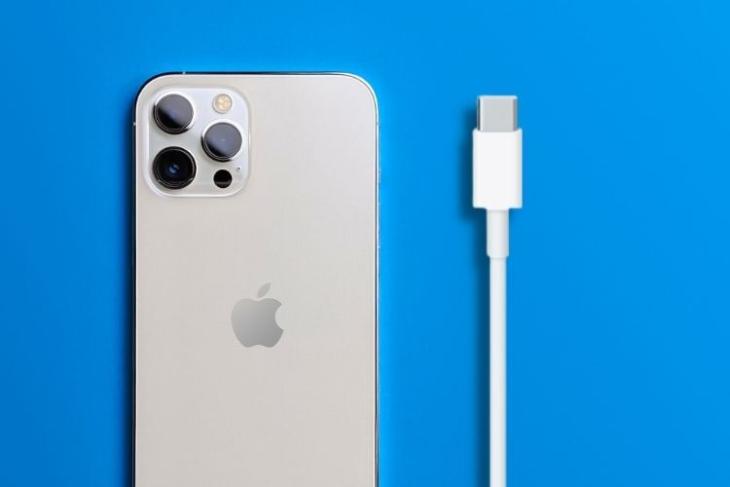 With microUSB ports slowly fading away from mainstream consumer tech products, USB-C and Apple’s Lightning port are the two major charging ports found in smartphones today. While Apple has moved to USB-C on its iPad lineup, the Cupertino giant continues to use the aging Lightning port on iPhones. That could potentially change in the future, as the European Union is proposing a common charger for electronic devices.

Proposed as an important step against e-waste and consumer inconvenience, the EU’s proposal wants to establish USB-C as the gold standard for electronic devices. That includes all smartphones (yes, including the Apple iPhone), tablets, cameras, headphones, portable speakers, and handheld videogame consoles.

If this proposal goes through, Apple is likely to be the worst affected tech giant. And it will be interesting to see if Apple will finally switch to a USB-C port on the iPhone due to the EU’s pressure. One workaround for Apple would be to sell iPhones with USB-C in Europe while continuing to use Lightning port elsewhere. However, that’s probably going to be an expensive affair even for a trillion-dollar company like Apple.

On the flip side, Apple has long been rumored to be working on portless iPhones and this new law could be the right moment for Apple to get rid of the charging port on its smartphone lineup. Since these proposals are applicable for wired chargers, Apple might make developing portless iPhones a priority in the foreseeable future.

The Cupertino giant, as one would expect, is against the EU’s proposal of integrating a USB-C port on iPhones and has released an official statement. “We remain concerned that strict regulation mandating just one type of connector stifles innovation rather than encouraging it, which in turn will harm consumers in Europe and around the world,” says Apple.

It’s important to note that all of this is just a proposal at the moment. For the proposal to become law, the European Parliament and the Council should adopt it. But, the pace at which the proposal is flying through the commission process of late suggests that it will finally be adopted and come into effect really soon. Moreover, tech companies will have 24 months (2 years) from the date of adoption for a seamless transition.

Other highlights in the proposal include harmonized fast charging technology, unbundling chargers from the box (Apple and Samsung will be happy with this move, and soon Google as well), and providing relevant information about charging performance to the customer. These measures, the EU believes, will help limit the number of new chargers purchased and could save €250 million a year.