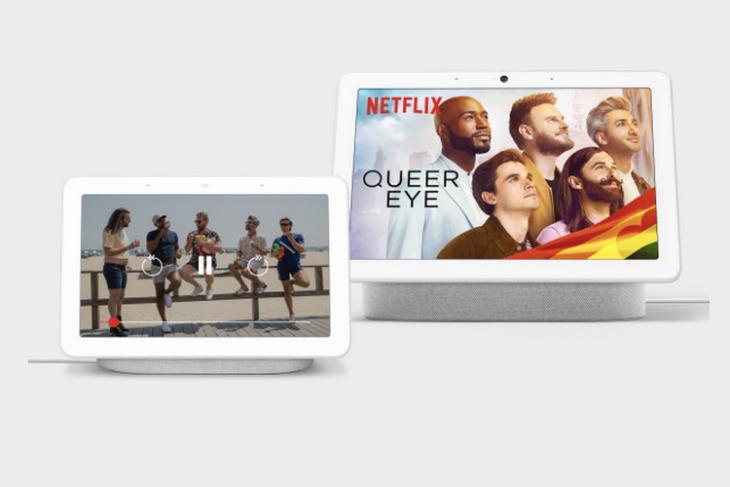 Netflix is already available on dozens of platforms, including PCs, smartphones, smart TVs and even Google’s Chromecast HDTV dongle. However, it was conspicuous by its absence on smart displays. That has now changed, with the service finally starting to roll out across the Google Nest Hub lineup. The rollout is apparently happening worldwide, which means users in India wanting to stream ‘Tiger King’ on their Google Nest Hub should be able to do just that.

Announcing the rollout, a Netflix spokeswoman told Variety that the company will continue to work with Google to improve the user experience on Nest Hub devices. “We want members to control how and what they watch on whatever device they are using. They can now use voice prompts to watch their favorite Netflix shows and films on Google Nest Smart Displays. We look forward to continuing to work with Google to improve the member experience”, she said.

The Google Nest Hub and Nest Hub Max are the first two smart displays to support Netflix. That means the service remains MIA from both the Amazon Echo Show and Facebook’s Portal. It’s not immediately clear when those two platforms will receive official support for Netflix, but let’s hope that it happens sooner rather than later.

Google Nest Hub Tipped to Launch in India Next Week at Rs 8,999