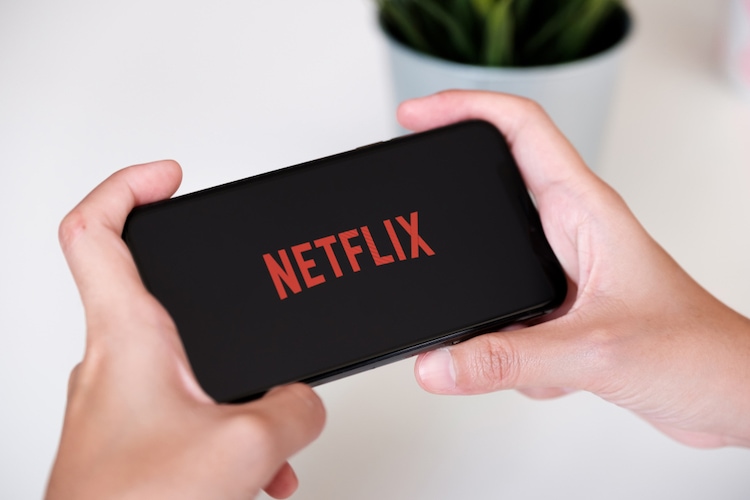 Having received a good response to its Rs. 199 ‘Mobile’ plan in India, Netflix is now testing a Rs. 349 ‘Mobile+’ plan for users in the country. The new plan offers HD video streaming and access on computers, neither of which are available with the Rs. 199 plan. Subscribers opting for the Rs. 349 tier will be able to stream HD content on PC, Mac and Chromebooks, as well as smartphones and tablets. However, it cannot be used on TVs, nor does it allows simultaneous streaming on multiple devices.

The company has confirmed the move to NDTV, saying that the plan is still experimental, and will only be offered permanently based on customer response. “We launched the Mobile plan in India to make it easier for anyone with a smartphone to enjoy Netflix. We want to see if members like the added choice (the Mobile+ plan) brings. Will only roll it out long-term if they do”, the company said in a statement. The development was first reported by Android Pure.

At first glance, the new plan seems a much better option that the ‘Basic’ plan worth Rs. 499, which allows only SD streaming. While that doesn’t make much of a difference on smartphones, it’s pretty much unwatchable on massive TV screens. Interestingly, Netflix might be prepping to replace Basic with the new tier, given that the former is unavailable as an option to folks who are being offered the new option.

It’s worth noting that India isn’t the first market where Netflix has tested the Mobile+- plan. As reported by Polish blog, Wirtualnet Media, it was also tested in Poland back in February. However, Netflix supported simultaneous streaming on two screens in that country, something that seems to be off the table here in India. It will be interesting to see if that changes going forward.

Netflix Is No Longer Home to ‘The Office’; Here’s Where You Can Watch It Now

Netflix India Reveals Most Popular Movies and TV Shows of 2020

Netflix StreamFest (5th & 6th Dec): How to Get Free Access and What to Binge Watch?