XOLO unveiled its very first Windows tablet dubbed XOLO Win at CES earlier this year. After 5 months of wait, the tablet has finally hit Indian shores. The Windows 8.1 tablet will go on sale in India tomorrow, exclusively at Flipkart for Rs. 19,990. Let’s check out its specifications, shall we? 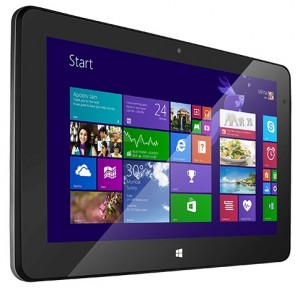 The XOLO Win packs in a 10.1-inch display of 1366×768 pixels resolution. The tablet is powered by an AMD A4 Elite Mobility ‘Temas’ Dual-core processor clocked at 1GHz. There’s Radeon HD 8180 GPU for your gaming needs and 2 GB RAM for your multitasking needs. There’s 32 GB of internal storage, which can thankfully be expanded via the microSD card slot.

The cameras on the tablet are pretty modest. There’s a 2 MP rear camera and a 1 MP front-facing camera. A 3,550 mAh battery runs the show and XOLO claims that the device should last around 7 hours. Connectivity options include WiFi and Bluetooth. As expected, there’s no cellular connectivity. 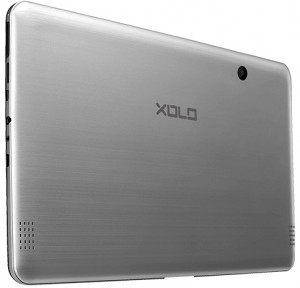 As we already mentioned, the XOLO Win tablet comes with Windows 8.1 on-board (It’s the full blown Windows not the Windows RT version) and the Microsoft Office Home and Student suite is pre-loaded, which should sweeten up the deal quite a bit.

The Windows tablet is listed at popular online retailer Flipkart and it is expected to go on sale tomorrow for Rs. 19,990. Apparently, the tablet will be exclusively available at Flipkart.

The XOLO Win 8.1 competes with the plethora of Android tablets. At its price range, it competes with the Google Nexus 7 2014 and the Apple iPad mini 16GB. Let’s see if the XOLO tablet manages to outdo them in specs.

The XOLO Win tablet is for people who want a Windows tablet. There are a lot of affordable Android alternatives and there’s also the iPad mini but if you want a Windows 8.1 tablet, then the XOLO Win might be a good bet. If you are looking for a tablet, platform notwithstanding then we’ll suggest you go with the Google Nexus 8 2014.

Coming back to the XOLO Win, the tablet has some decent specifications and the Microsoft Office suite surely adds to its value. Although, we would have wanted better camera units on the device. Anyways, people who want to buy the XOLO Win can get it from Flipkart starting tomorrow.

Well, that was our opinion of the XOLO Win but we would love to hear from you. Tell us, what you think of it. 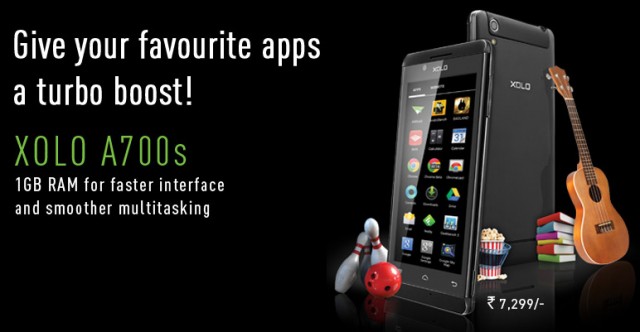 XOLO has been launching a lot of smartphones in India. They announce a new smartphone almost every week and now, the company has announced...
Rupesh Sinha - Jul 24, 2014 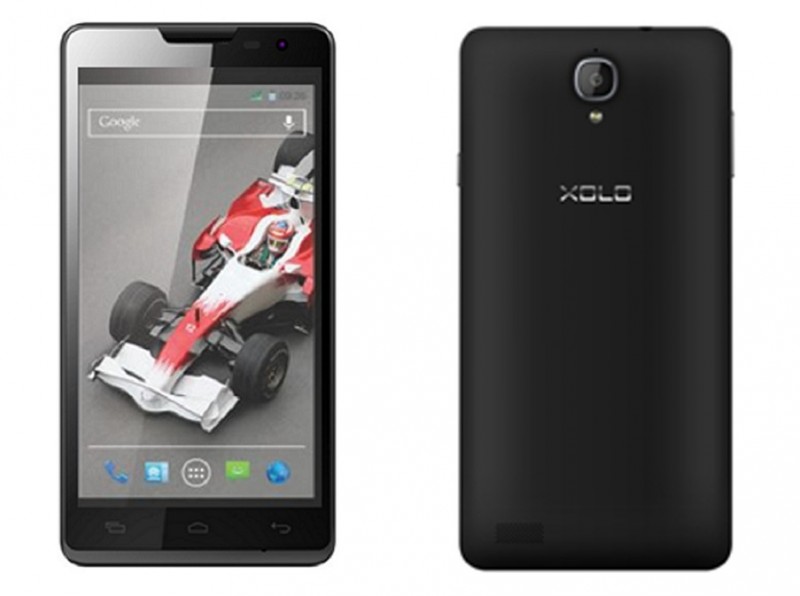