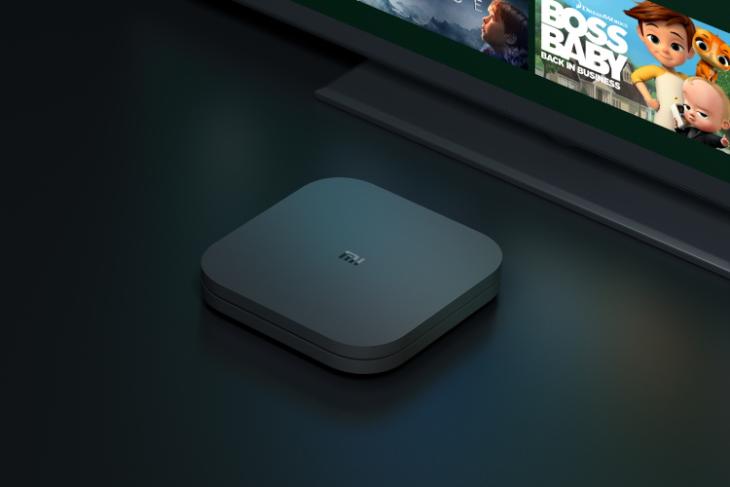 Xiaomi is set to launch the Mi 10 in India on May 8. It’s the first Mi-branded flagship smartphone to make its way to India in a long time. Alongside the Mi 10, Xiaomi has already teased the arrival of the Mi True Wireless Earphones. There’s one more thing though.

The company has posted a teaser for yet another IoT product on Twitter today and it looks like the Mi Box smart set-up box may finally be launching in India the day after tomorrow.

Imagine watching all that amazing content on #Internet on your TV.
Imagine turning your TV into a #SmartTV.😎

Mi fans, we're launching one more device with #Mi10 on May 8. Leave your guesses in comments.

Tag your friends who need to turn their TV into a Smart TV. pic.twitter.com/MtvmRQQUDh

Unlike the TWS earbuds teaser, Xiaomi has not shown off this IoT device in the tweet attached above. The caption talks about ‘turning our TV into a smart TV’ and Mi Box is the only device in Xiaomi’s portfolio capable of doing the same. We can expect either the Mi Box S (priced at around Rs. 4,000) or Mi Box 4 SE (priced at around Rs. 2,000) to land in India.

The biggest difference between these two is that the Mi Box S supports 4K streaming whereas Mi Box SE features 1080p streaming capability. The internals will most likely include a quad-core chipset, up to 2GB of RAM, up to 8GB of storage, and Android TV (complete with Xiaomi’s Patchwall UI on top).

If rumors are anything to go by, Xiaomi could take the wraps off a new Mi TV Stick (media streaming dongle) instead of the Mi Box in the country. The company already adopted an India-first approach with the Mi smart water purifier earlier last year.

The Mi Box will butt heads with Amazon’s Fire TV Stick, Airtel Xstream, and several other local competitors that have launched a TV streaming dongle over the past few months. We will attempt to get our hands on the Mi Box (or streaming stick) in the coming weeks to bring you our first impressions.

How to Update Mi Box to Android Nougat