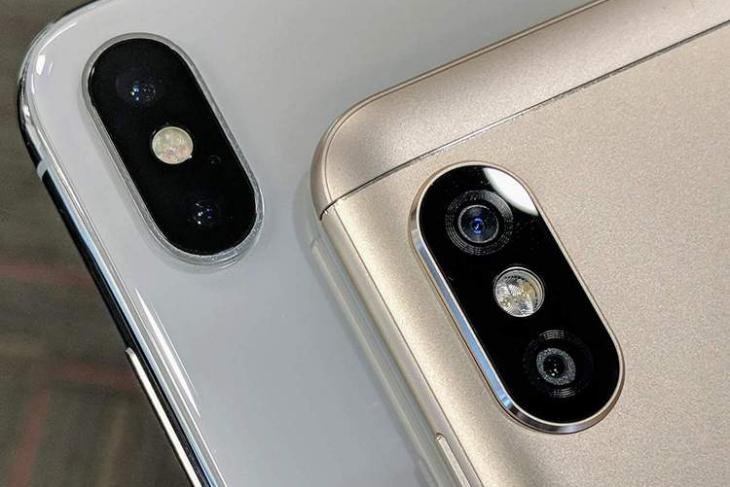 Xiaomi is expected to launch the new Redmi Note 5 smartphone today at an event in New Delhi, India. And thanks to a recent teaser video, it looks like the company is going to launch its Mi TV series of televisions in the country as well.

In case you’re interested in joining the live action, here are a few ways through which you can watch the event live:

Talking about the event, it appears that the company has a bunch of announcements line up today. Along with the Redmi Note 5, Xiaomi is also said to launch the new Redmi Note 5 Pro and the Mi TV 4A.

That being said, we’ll still suggest you wait for the official confirmation as the event is scheduled to begin in a few hours. Stay tuned for more Redmi Note 5 coverage from the event.