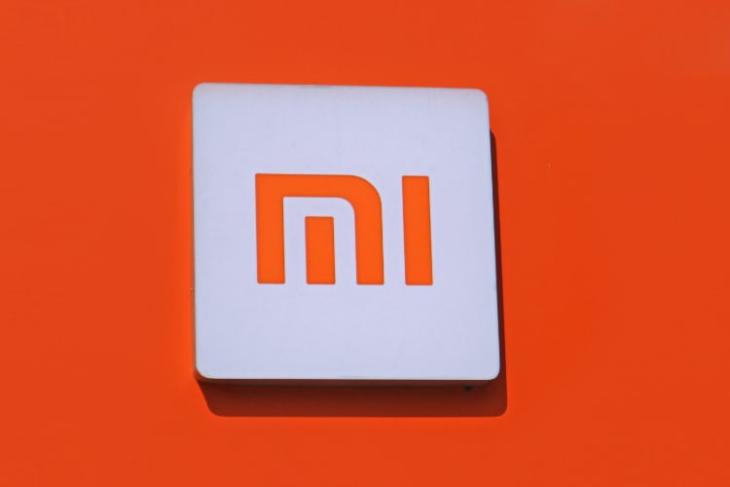 For people outside China, Xiaomi is primarily a smartphone manufacturing company which sometimes dabbles in the other products. However, if you dig even a little bit deep, you will realize that Xiaomi is much more. It launches a plethora of products using the lesser-known MiJia platform which is company’s crowdfunding initiative based in China.

Think of MiJia platform as Xiaomi’s experimental division that focuses on launching cool and quirky gadgets. From nutrient rich e-cigarettes, to power banks, to 360-degree cameras, the platform does it all.

Until now, Xiaomi didn’t disclose the revenue it generated from its MiJia platform which led many people to believe that the platform was not doing so well. However, Xiaomi ended all the speculation by making its MiJia platform’s revenue figure public today. The tech giant disclosed that sales under the MIJIA crowdfunding platform have exceeded 20 billion Yuan or approximately $3 billion. 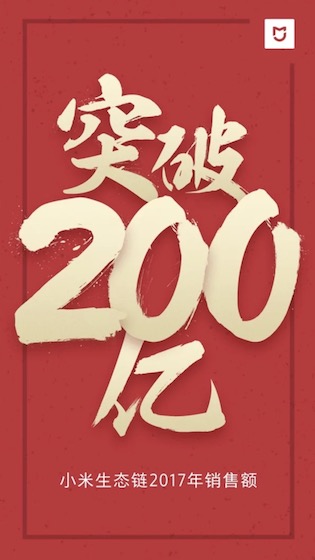 Last year, Xiaomi only mentioned MiJia posting impressive sales figures, but didn’t disclose any numbers. However, this year’s revenue figures are well beyond expectations. Part of the success can be attributed to the sheer variety of products which were launched this year. Although Xiaomi has yet not released the breakdown of which products fared the best, and which were not as popular.

We expect Xiaomi to keep adding to the MiJia brand stable and it’s likely that 2018 will be even bigger for the platform, as it’s likely to expand into other territories.