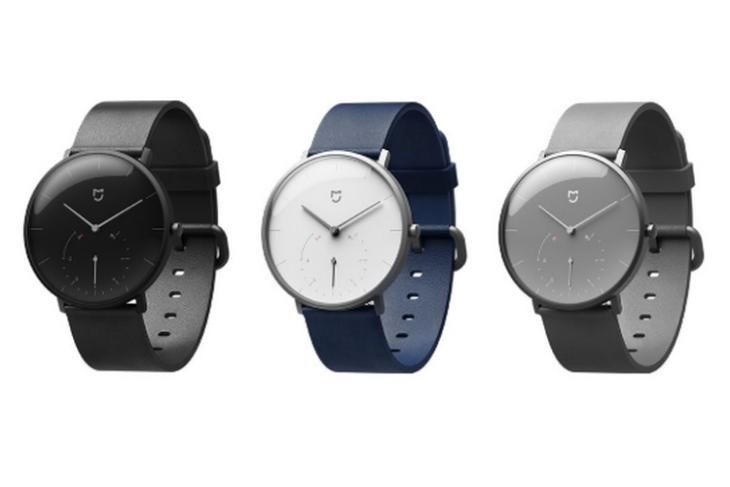 Xiaomi has launched the Quartz hybrid smartwatch under its MIJIA brand in China, and as sleek as it looks, it is equally affordable too. The Quartz watch features a premium leather build with three color options, white, gray and black, and will be available at just CNY 349 (app. Rs. 3,600) starting July 17.

As for the Quartz watch, it does not feature a touchscreen like a traditional smartwatch, instead, it looks like a classy wristwatch with a two-hand dial design and a smaller dial beneath it. However, the device does come equipped with some sensors as well as a Bluetooth chip to connect with a smartphone. 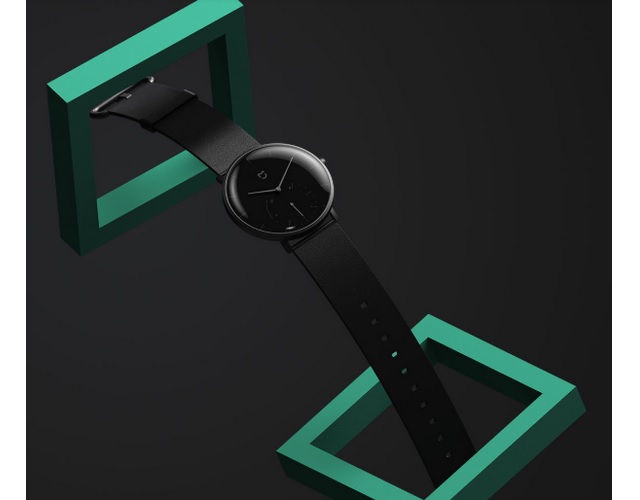 The device features a water-resistant stainless steel build which is claimed to have been created after 70 separate processes to give it an elegant matte finish. The device has a built-in motion sensor to count steps and connects with the MIJIA companion app over Bluetooth 4.0 BLE (Bluetooth Low Energy). The watch will let users set up to 10 alarms and also configure up to 10 contacts for receiving incoming call alerts on the Quartz Watch via vibrations. 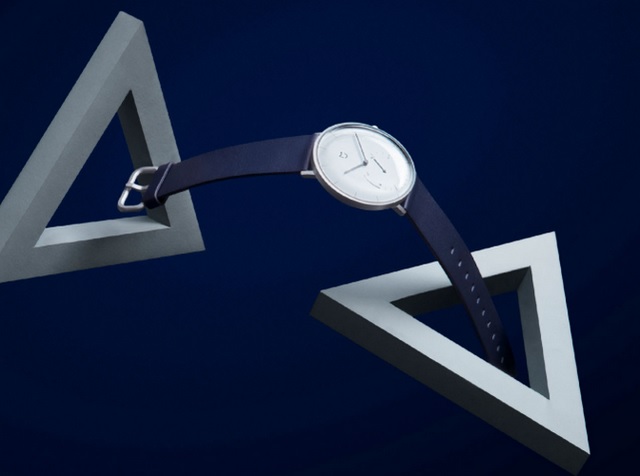 The Quartz Watch can automatically synchronize the international time with variation in user’s location by connecting with the internet with via the paired smartphone. The device is also waterproof and can withstand a pressure of up to 3 atm and is powered a by a 270 mAh battery. The device is compatible with all smartphones running Android 4.4 KitKat or higher and iOS 7.0 or later versions, however, details about its international availability are not known.