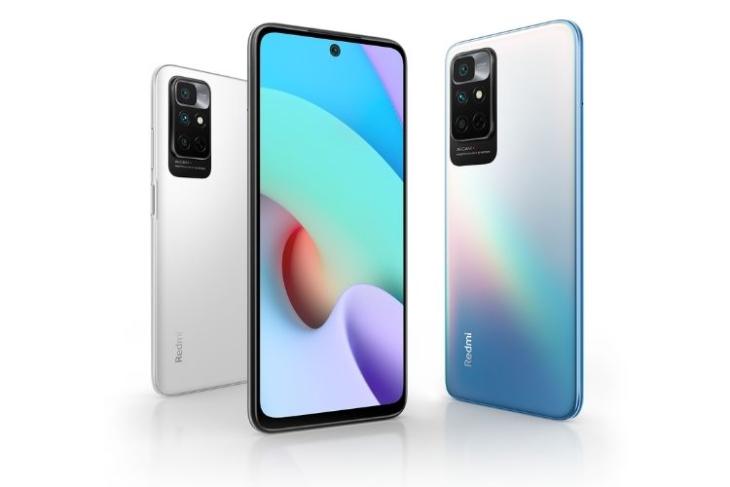 The report comes from Polish tipster Kacper Skrzypek, who recently took to Twitter to suggest that the Chinese giant is likely to launch a Redmi 10 2022 device soon. In the tweet, the tipster shared two screenshots of certifications records that mention the “Redmi 10 2022” moniker. You can check out the tweet right below.

In a follow-up tweet, Skrzypek also suggested that the Redmi 10 2022 could feature a triple rear-camera setup, including a 50MP primary lens, an 8MP ultra-wide sensor, and a 2MP macro lens. There is, however, no information about the other specs and features of the device.

Nonetheless, the tipster suggests that as Xiaomi recently launched the Redmi Note 11 4G in China, the company could launch the same as the Redmi 10 Prime 2022 in India.

The Redmi Note 11 4G comes with the same triple-camera setup as the rumored Redmi 10 Prime 2022 and features a 6.5-inch Full HD+ display with support for a 90Hz refresh rate. Under the hood, the Redmi Note 11 4G packs the MediaTek Helio G88 SoC, paired with up to 6GB of RAM and 128GB of internal storage. There is also a massive 5,000mAh battery on board with support for 18W fast charging.

Now, all these might sound intriguing, but it is worth mentioning that Xiaomi has not officially mentioned or teased the Redmi 10 2022 or the Redmi 10 Prime 2022 as of now. So, we suggest you take this leak with a grain of salt and wait for the company to officially announce the device. Moreover, as we near the launch date of the Redmi 10 Prime 2022, we can expect the rumor mill to churn out more information about the device in the coming days. So, stay tuned for more updates.