Skip to content
Home News Xiaomi Mi Mix 2S Launch on March 27: What to Expect and What We Know so Far 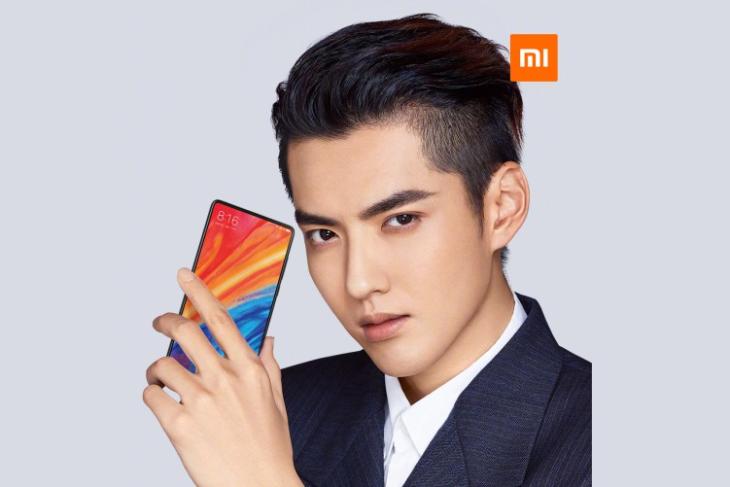 Xiaomi has already captivated budget smartphone buyers with the launch of the Redmi 5 and Redmi Note 5 lineup. The Chinese giant is now readying itself to launch its first-ever flagship device of the year, the Mi Mix 2S, tomorrow in China.

While there have been several leaks and rumors over the past few weeks, Xiaomi’s also been dropping teasers to hint at upcoming features of the Mi Mix 2S. We know a lot about the device already, so let’s not waste any more time and dive right in.

First, let’s get the naming out the way. Xiaomi has decided to call its upcoming device Mi Mix 2S because this is basically an upgraded variant of its predecessor. The device is expected to have the latest hardware, to compete with its rivals in the market. 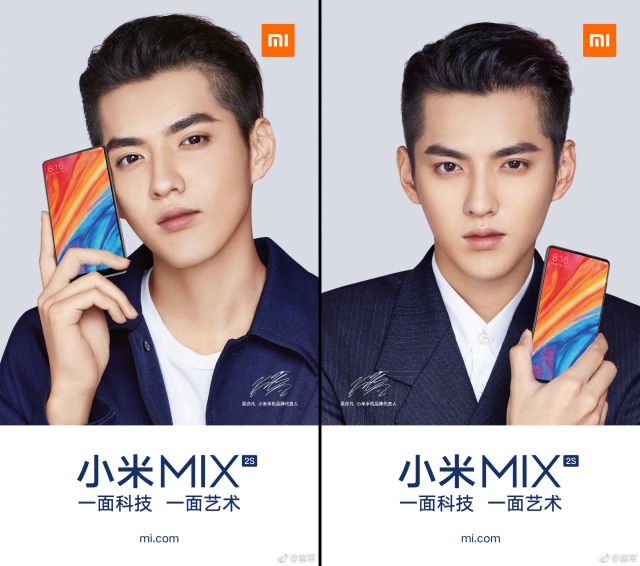 Being an upgraded variant, you’d have already gotten the hint that Xiaomi has decided to retain the familiar design of the Mi Mix 2. Yes, we all were expecting the company to also embrace the notch trend, but there’s none on the Mix 2s. The leaks hinted that Xiaomi may be looking to further extend the screen to all edges and move the front camera to a minimal notch at the top right. However, the teasers have confirmed that it’ll not be the case and the selfie camera will still be housed in the bottom bezel.

The notch is not happening this time around since Mi Mix 2S is an upgrade. Xiaomi may introduce its new design with the release of Mi Mix 3 later this year itself.

When Xiaomi first debuted the Mi Mix, it was a concept device and no one paid much heed to the camera setup at that time. However, the Mi Mix lineup now has graduated to be the company’s flagship and the camera will be an important aspect of the Mi Mix 2S launch. 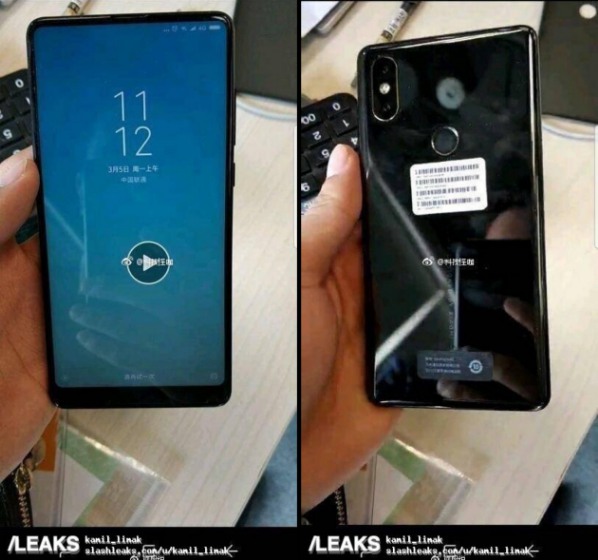 Xiaomi’s Director of Product Management and Marketing Donovan Sung has confirmed that the Mi Mix 2S will feature a dual-camera setup on the rear end. It is expected to be a 12MP+12MP dual camera setup, possibly with a Sony IMX363 sensor, coupled with dual-pixel autofocus, OIS, and dual-tone dual-LED flash. This falls in line with a recently leaked hands-on video, which shows off a vertical iPhone X or Redmi Note 5 Pro-like setup. The dual camera system, as touted numerous times, would be backed by AI smarts to produce much crispier and enhanced pictures.

There are also rumors that Mi Mix 2S’ camera will feature a variety of camera modes, and bring along high frame rate slo-mo video recording to the table as well.

#Xiaomi CEO @leijun announced at the Qualcomm Tech Summit in Dec 2017 that our upcoming flagship phone would be powered by the Snapdragon 845 processor.

Coming to the internal specs, we know that Mi Mix 2S will be the first Xiaomi device to feature the latest Qualcomm Snapdragon 845 chipset. This will be coupled with two RAM and internal storage variants, 6GB or 8GB, and 64GB or 128GB respectively. As per previous leaks, the Mi Mix 2S will feature a 6.01-inch FullHD+ (18:9 aspect ratio) screen, Android 8.1 Oreo, and a not so huge 3,400mAh battery.

In line with past teasers, Sung also revealed that Mi Mix 2S will feature wireless charging support. This means the device will take a departure from the ceramic aesthetic and adopt a glass back as its competitors to enable this functionality. There would also be a camera-based Face Unlock feature but that’s not as secure as Apple’s, so it’s not worth all the hype.

This will one of the most notable devices released by Xiaomi to date, however, there has been no leak or rumor on the pricing of the Mi Mix 2S. But, if we were to guess based on the number of premium features coming in tow with this device, it’ll be quite costlier than its predecessor. So, are you excited for the March 27 launch of the Mi Mix 2S? What are your expectations? Let us know in the comments down below.