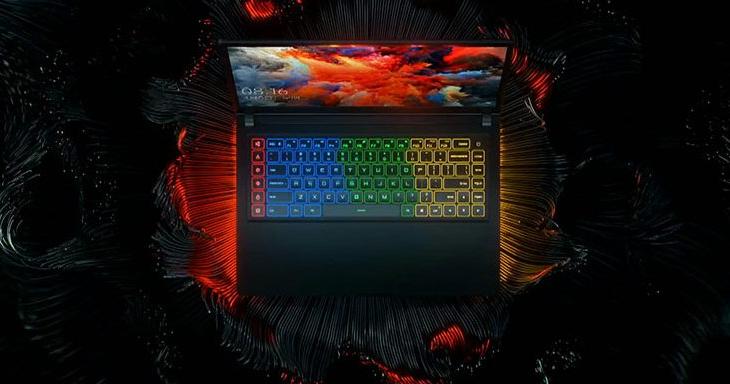 At the recently concluded Xiaomi Mi Mix 2S launch event in Shanghai, Xiaomi surprised its fans with the launch of the new Mi Gaming Laptop. The laptop, which features an understated design, looks nothing like a gaming laptop and can easily pass off as a regular professional laptop.

Do you ❤️ gaming? We have created this amazing new 15.6" Mi Gaming Laptop especially for you! pic.twitter.com/wmMpwQbcIk

The laptop has no logo and features an extremely simple design, however, in order to appeal to the gamers out there it, features a backlit keyboard with four customizable zones that support 16 million colors. On top of that, even the chassis of the laptop lights up, which is sure to wow any user – gamer or not.

The Mi Gaming laptop, which is just 20.9mm thick, houses a 7th-Gen Intel Core processor, an Nvidia GeForce GTX 10-series graphics card, and up to 16GB RAM. The laptop has a 15.6-inch display with narrow bezels which greatly decreases the overall footprint of the machine. Xiaomi also claims that the laptop features Dolby Atmost certified Hi-Res audio. Despite the slim chassis, Xiaomi boasts of a high-power cooling system with a dedicated hotkey for turbo cooling. 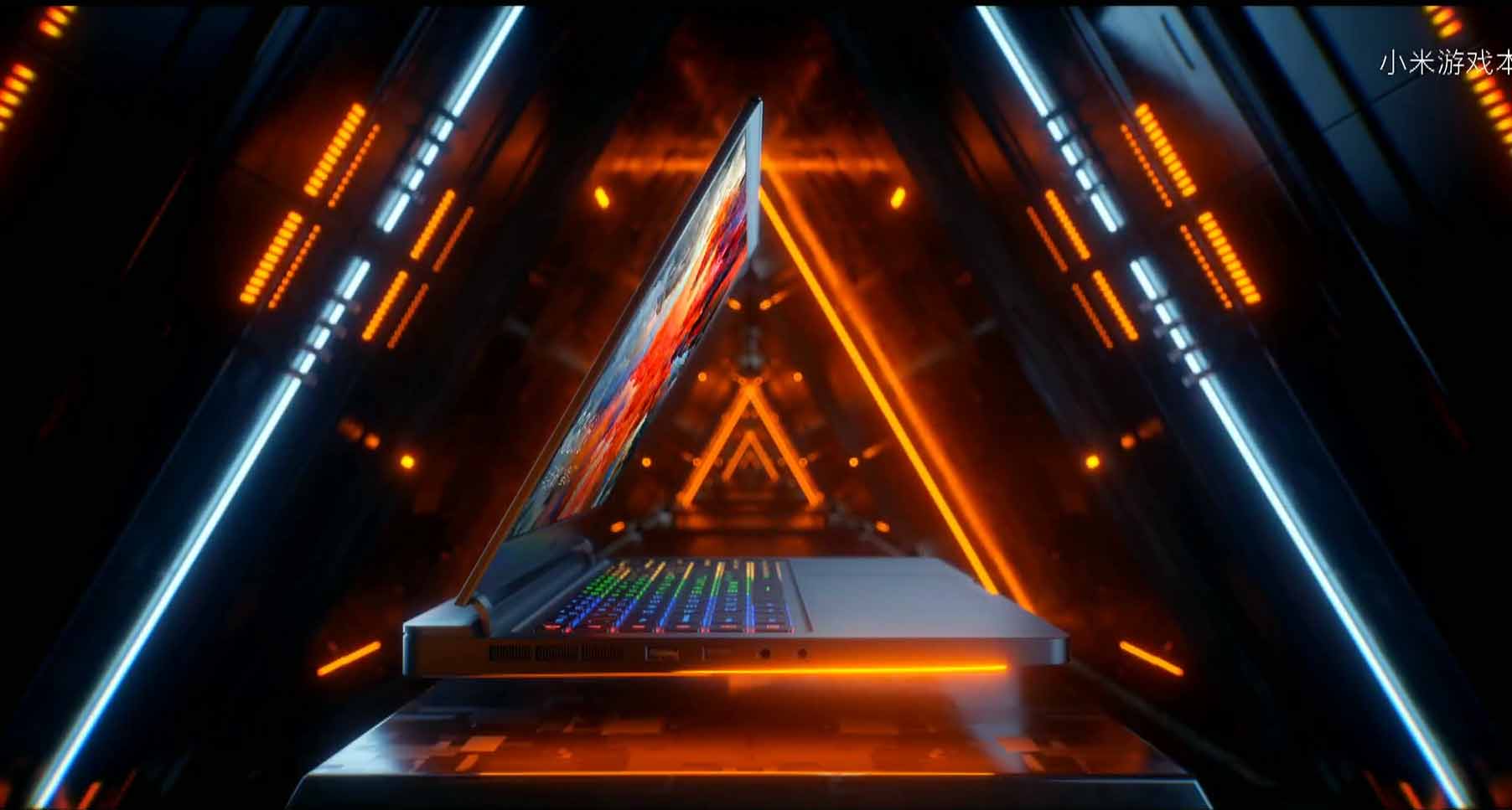 In order to appeal to games, the laptop features 5 programmable macro keys, which can be completely customized. Xiaomi even demonstrated a rather appropriate use-case, where one of the keys was customized to open a fast-food delivery option. The option can come in handy during intense gaming sessions where you don’t even have time to (or have forgotten to) order food.

Xiaomi also announced a brand new AI speaker. However, the company has not revealed too many details at this time about the software or content integration.

Would you like instant access to over 35 million books and songs? You need to get your hands on our new Mi AI Speaker mini! pic.twitter.com/KyoY7JtLip

It’s powered by the Xiao AI assistant and has a bunch of features that also make it a smart home hub, as long as you are locked in to the Xiaomi ecosystem.